Free Rides For All 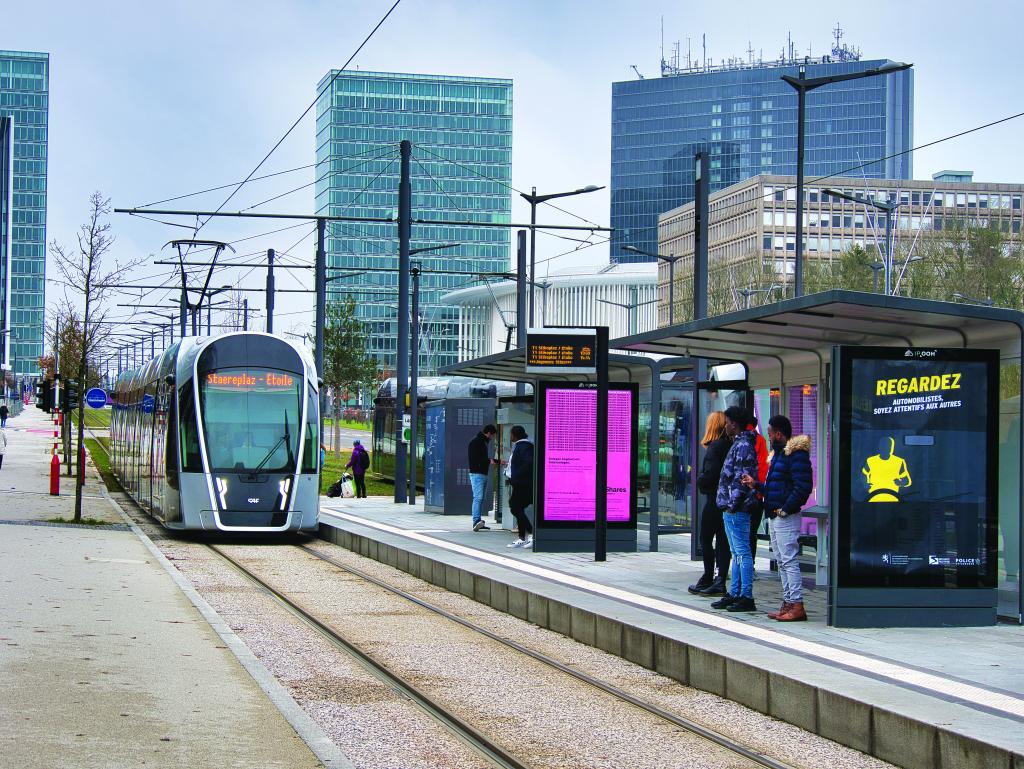 Delhi made bus rides free for women in October 2019 and it has been a mixed experience so far. Since the initiative was launched, women ridership has gone up from 30 per cent to 45 per cent but it has also left the Delhi Transport Corporation (DTC) worried about its mounting losses. The cash-strapped bus operator feels the losses will translate into poor bus service. This is worrying since 15 per cent of bus trips get cancelled every day due to poor maintenance. While the Delhi government plans to extend free bus services to students and senior citizens, many are wondering if the city can afford to make public transport free.

The capital city can, however, learn from Luxembourg, a country that made all forms of public transport—buses and trains— free starting from March 2020. Nearly 2 lakh people or one-third of Luxembourg’s population travels for work into the country from France, Belgium and Germany. The country also has the highest car density in the European Union (EU) region.

In 2018, the government brought in free transport for everybody under the age of 20. Soon after, it launched an elaborate sustainable mobility plan—Modu 2.0—that aims to reduce rush-hour congestion and boost the number of people taking public transport by 20 per cent from 2017 to 2025. And now it has abolished all tickets, except for first-class travel on trains.

“The project is primarily a dual social measure, which on the one hand means more money in the wallet of low earners and on the other hand, the burden is shouldered by those who are better off because it is funded by taxpayers’ money,” says Dany Frank, public relations official, Ministry of Mobility and Public Works.

The country’s mobility measures have offered an interesting benefit-sharing model. Affordability is expected to drive up use of public transport among low-income passengers. At the same time, an increase in high-income passengers would mean fewer private vehicles on the road, therefore, less traffic.

But the move also comes at a big economic cost. Ticket sales generate €41 million or `337 crore, which is 8 per cent of Luxembourg’s public transportation costs, annually, said Frank. The government plans to make up for the loss in revenue from taxes.

Assistant Editor, Down To Earth, Centre for Science and Environment (CSE)