Bringing the Sparrows Back Home 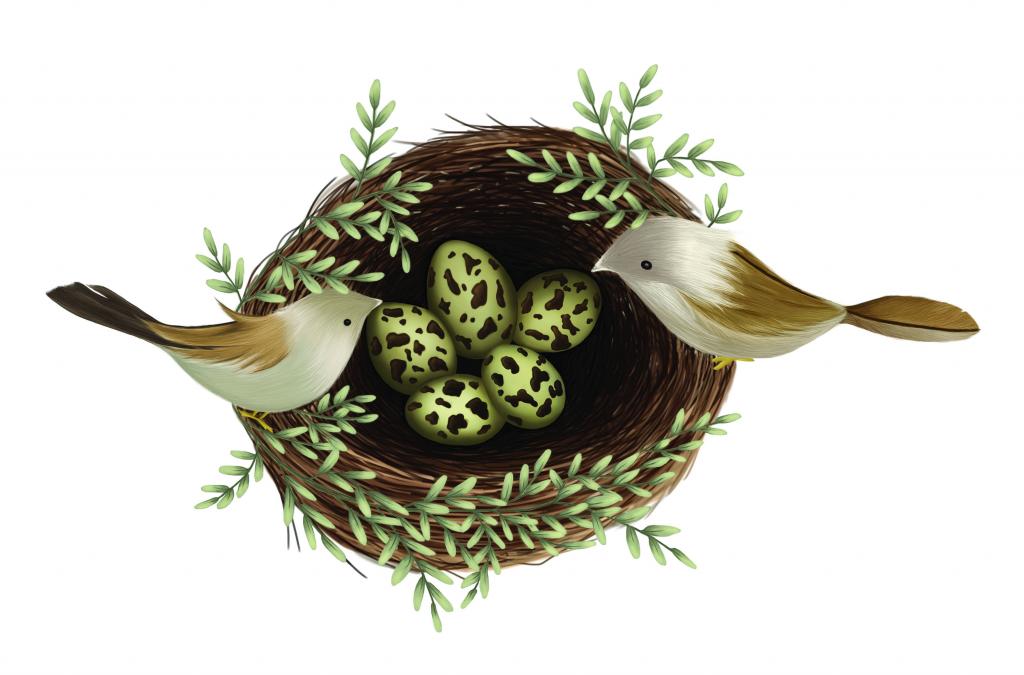 I spent most of my early childhood in Agra and later in the back alleys of Old Delhi, where the roads were crowded and there were no arrangements for cleaning the streets. Those days, we waited for the Ramleela celebrations to begin. During Ramleela, there used to be many tableaus displayed in the afternoons and in the evenings.

While that went on, our favourite game was to put seeds under a basket that was tied with a rope and put it up on the terrace with a stick. When a sparrow would come, I would pull the rope and catch the bird inside the basket. Once in our possession, I would paint the bird with colour or red lipstick and set it loose. I already knew what was to follow–an evening spent in getting a good scolding for my actions.

What I didn’t know was these silly rendezvous with birds would make me want to know more about them. As I grew, I got to learn the importance of these sparrows in our ecosystem. The common house sparrows ate the bugs and insects and kept them in control. They were also a huge part of my childhood stories and adventures.

My passion for these birds made me start making nests for them and receive the International Green Apple award at the House of Common in London.

Growing up, the weather and environment around was always nice. But soon it was the 1990s and slowly the seasons started to recede. The frogs forgot to croak and the fireflies forgot to glow. The humid hot days came early and the winter days reduced. And with them reduced the number of sparrows.

The parks now had cemented tracks. The trees reduced and in their place came huge multi-storey buildings. Exhaust fans, that once were the sparrows' favourite place to build their nest, were replaced by modular kitchens.

As I thought of the sparrows no longer having a home, I got a flashback of my childhood. It was then when I decided to make artificial nests for these birds. Around the same time, the number of coconut drinkers increased in Delhi. I collected the empty green coconut and filled it with paper and lined it with fevicol glue. I covered it with dry hay used in the water coolers from all sides and put a thread around it. Voila! A perfect nest was ready. I planted it perfectly on a tree so that it wouldn’t fall down. After three days, I saw a bird sit on the nest. My happiness doubled when I saw the bird pick grass and add to the nest. The nests were working smoothly until the coconuts began to dry. Over a chat with a chick mat maker, I decided to make the nest with bamboo sticks and it worked. The journey that started with one nest has reached a count of 32,000 nests.

Schools, colleges, corporate offices as well as residence welfare associations started joining my cause and slowly everyone hummed to the tunes of 'Ek chidiya, anek chidiya...' (One bird many birds).

The writer is a Delhi-based conservationist who conducts workshops on how to make nests.