Crocs on the Rocks! 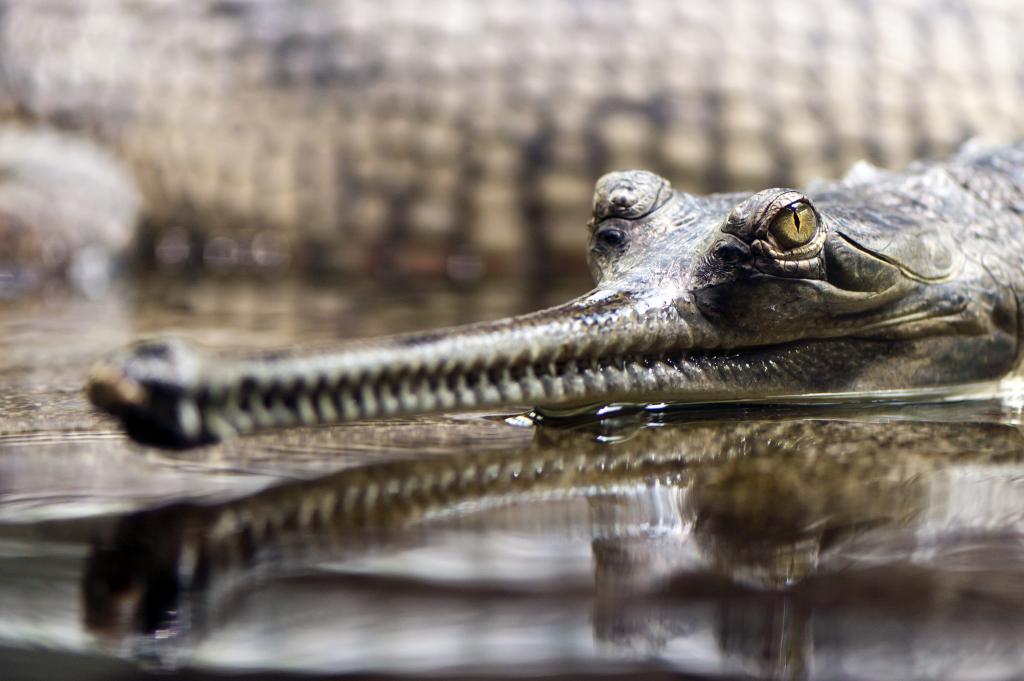 Kendrapara is now a privileged district because it is the only one which hosts all three species of crocodilians found in India. Saltwater crocodiles have liked to hang around the area for some decades now. So, they are old news, nobody gets excited about them. Sort of a ghar ki murgi dal barabar situation. People get excited when new and unexpected things happen, when things happen that make us feel special.

Thus, news was made in 2016 when for the first time in the history of recent record keeping, a 14-feet-long mugger was found lounging about the Luna rivulet of the Mahanadi River, presumably after having strayed from its home in Angul. It even triggered some panic among the humans of the area and forest officials had to catch it and everything. The poor bugger ended up in a zoo.

But this story is not about that sad incident in which a free-roaming crocodile with a case of wanderlust was captured and incarcerated for the pleasure of the zoo-going public.

This story is about the gharial hatchling that was rescued from Paika River, a tributary of Mahanadi, near Ameipala River in Mahakalpada block.

Actually, to be honest, this story is not about the gharial either. It is about the excitement the gharial has caused among us, the humans who track it and who enjoy little facts of nature such as ‘all three species of crocodilians are only found together in one district of India.’

The crocodilian family consists of 27 different species that are subdivided into three families: True crocodiles, alligators and caimans, and gharials. Of these, three species are found in India. 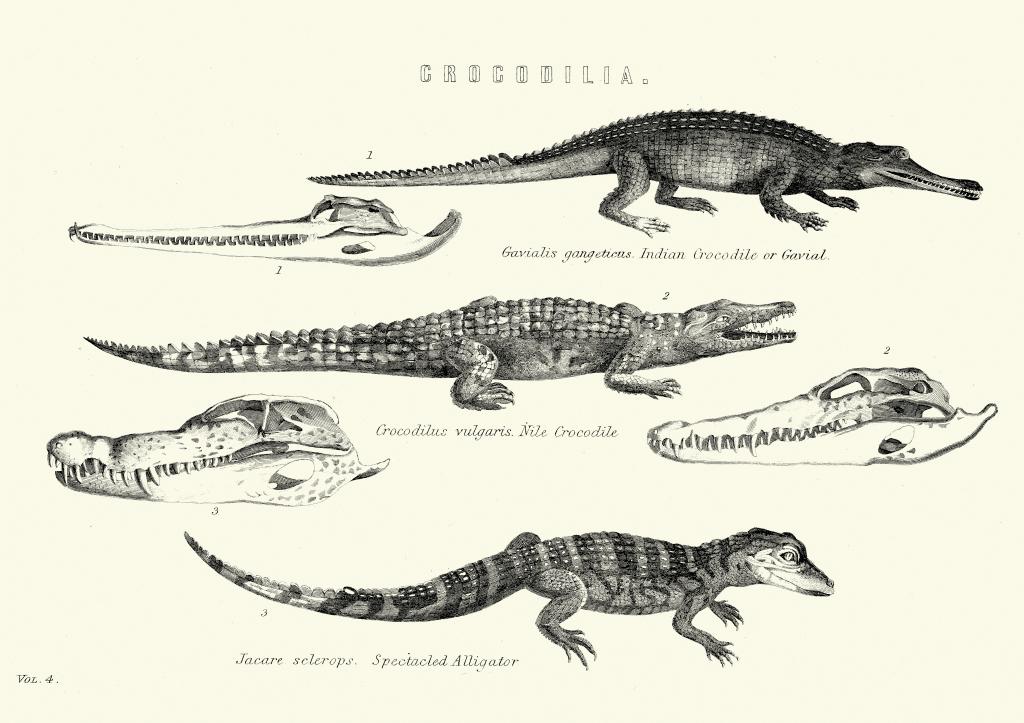 Types of crocodiles in India 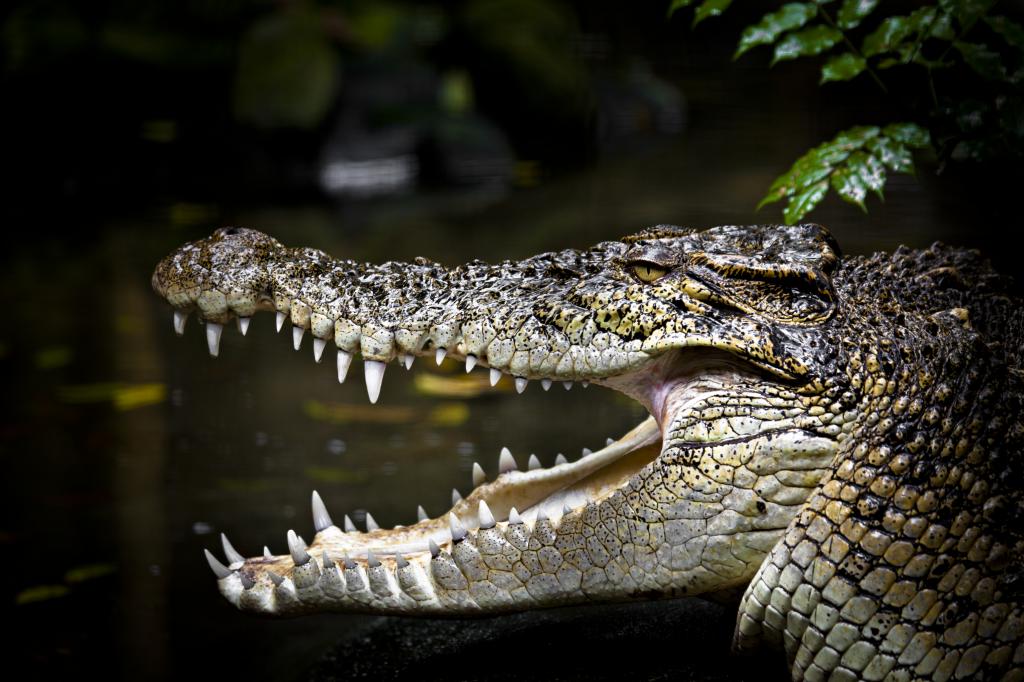 You might think, why so much excitement about these damn crocodiles? Who cares if they are all found together or separately? What we care about are superheroes coming together in crossover films, not some damn crocodiles in some god forsaken corner of the wilderness.

Well, the thing is, Kendrapara has been quite gung-ho about conserving crocodiles for a long time. The district is now home to about 1,768 estuarine crocodiles (another name for saltwater crocodiles), which is 70 per cent of all such crocodiles in India. This is because conservation efforts started way back in 1975. Yes, so far back that your parents were children and so few people were serious about environmental and wildlife conservation that they didn’t even have to study environmental education in school.

Anyway, the problem is that while Kendrapara has successfully saved saltwater crocodiles (there were only 96 of them in 1974), the population of muggers and gharials has been dwindling. As the stats above show you, gharials are critically endangered while muggers are vulnerable. But, now that muggers and gharials are finding their way to Kendrapara (a crocodilian version of voting with their feet), there is hope that the good rivers of that district will also be able to provide a safe refuge for these migrants.

June 17 is celebrated as World Crocodile Day. It is a global awareness campaign to highlight the plight of endangered crocodiles and alligators around the world. Crocodiles are endangered because they are vulnerable to human activities and chemicals. They are extremely sensitive to fertilizers, pesticides, and pollutants (which, if we think about ourselves as we do, makes them a natural early-warning system to excessive pollution).

They might be endangered but why should we care about these ferocious creatures that think we are food? Well, because, like everything on the planet, they are necessary to the ecosystem. Even as they eat a few of us, they contribute to making the earth a liveable space for all of us:

Crocodiles and other members of the Crocodilian family have a ferocious digestive system that is immune to bacteria, viruses, and microbes. Research has revealed that the reptiles are resistant to HIV. This immunity and their ferocious eating habitats make crocodiles the guardians of the freshwater ecosystem. They feed on every part of a prey preventing flesh from decaying and spreading harmful infections. Further, during the dry season, crocodiles guard critical water points against terrestrial animals and help preserve marine life for future regeneration.