The House of Sparrows 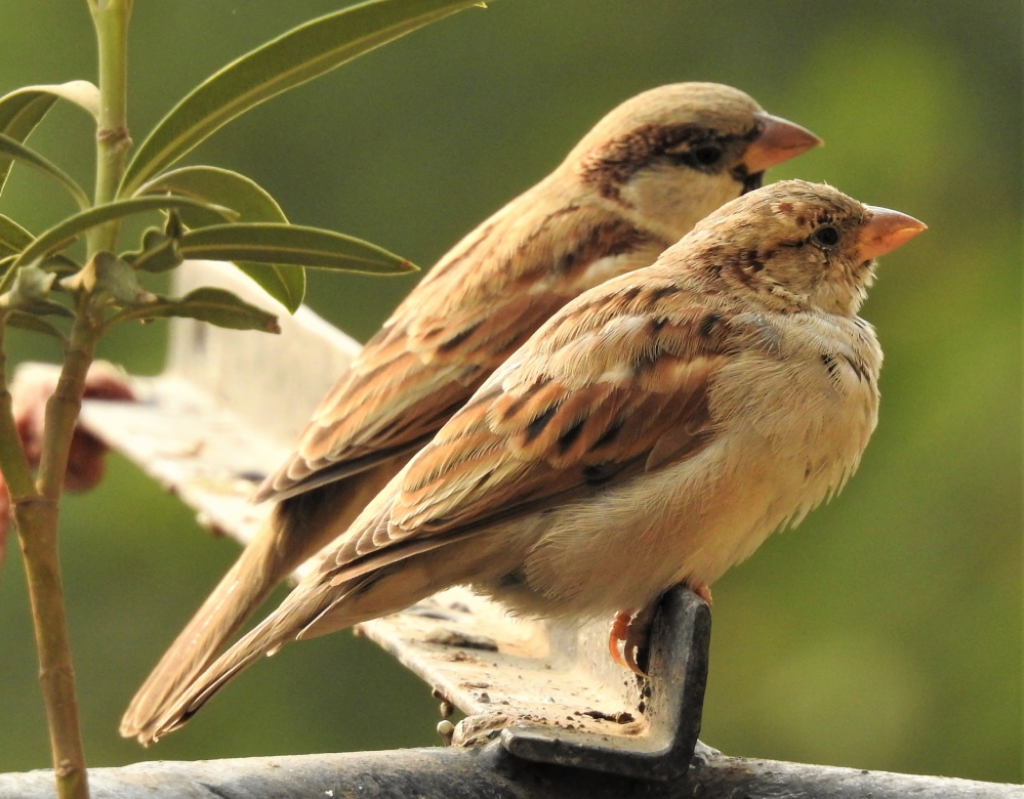 We often ignore our immediate periphery in our quest for finding excitement. Just think of the house sparrows! As a kid, out of sheer ignorance, I recall embarrassingly how I plundered their nests. But now, I compensate by feeding their chicks, watering them, and sheltering them in their cushy abodes.

In all this while, these humble birds never ever deserted their homes nor me. We often take them for granted because we grow up with them in our surroundings—they are a part of our natural world. But, of late, I feel, that we too are a part of their natural world. They are well acquainted with our presence— our smell and sight. This is particularly so where people live under traditional thatched roofs. As most of us became citydwellers, I am very happy that these birdies have not chosen to abandon us.

Diligent little sparrows still build nests near my house and frequently visit my balcony. They are here in large numbers because they enjoy the fig trees, food, water bath and dust bath that is available here. Please also note that all this is in the midst of a megalopolis like Delhi. Their chirpiness caught the attention of one of our family friends, who after seeing their large crowd, chuckled, "Who says all sparrows have become extinct? Rather, all of them have taken shelter at your place!"

It is believed that house sparrows have been living with humans since the Stone Age. They originated from the Middle East and as humans expanded agriculture and sailed across the seas, sparrows too flew alongside. Thus, the 'spearwa' of old Greek times became the 'sparrow' as we know today.

Sparrows adapted themselves to a broad climate range, including dry and saline areas. They evolved to survive on less water and developed an omnivorous diet, mainly comprising berries. They can even swim short distances underwater to evade predators in spite of not being waterbirds. This is how they adapted to their immediate environment. Such few secrets enabled these tiny fliers to disperse throughout the planet.

Today, sparrows are widely distributed across India and the world. They are strictly nonmigratory. They avoid deserts, grasslands, and woodlands. Rather, they are adapted to live with humans, both in rural and urban areas, though they have a new set of predators here. Cats, dogs, birds of prey, squirrels, snakes plus humans are the main reasons behind their declining numbers. Heavy use of agrochemicals also drastically dipped their population. Even more horrifying is the ‘ Sparrow pie,’ a pudding made of sparrow meat, for which they were hunted rampantly until the most of 1950s.

So, let’s get together and build a safe house for sparrows. 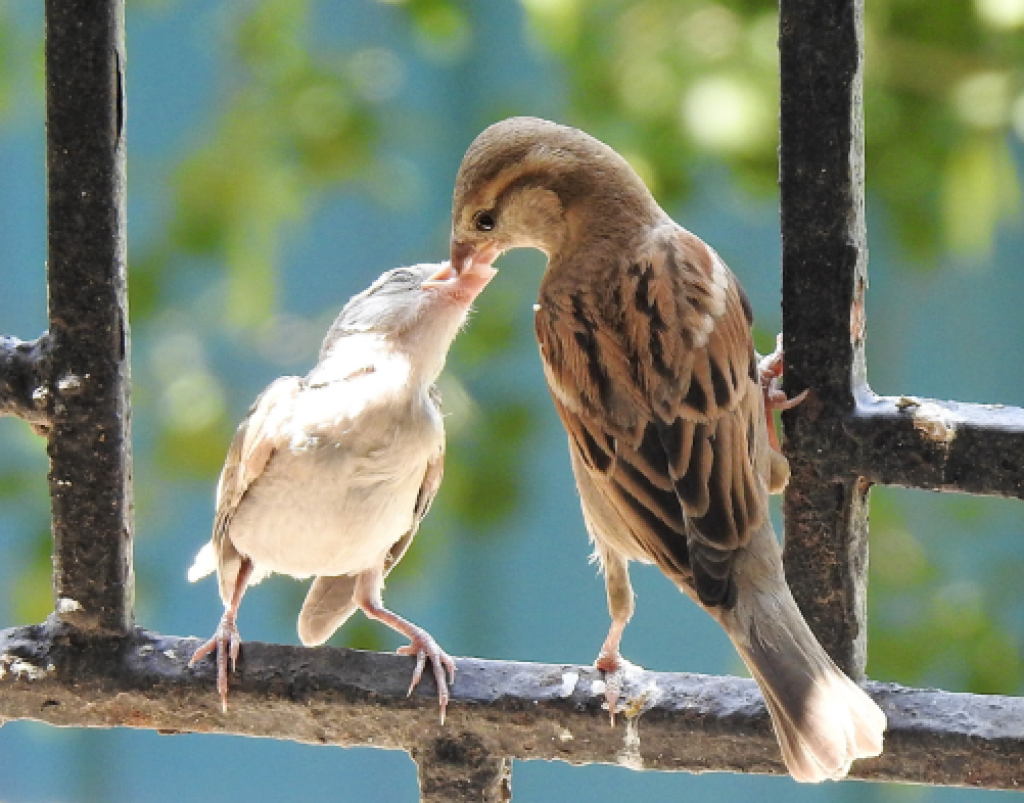