Why Do We Need Tigers? 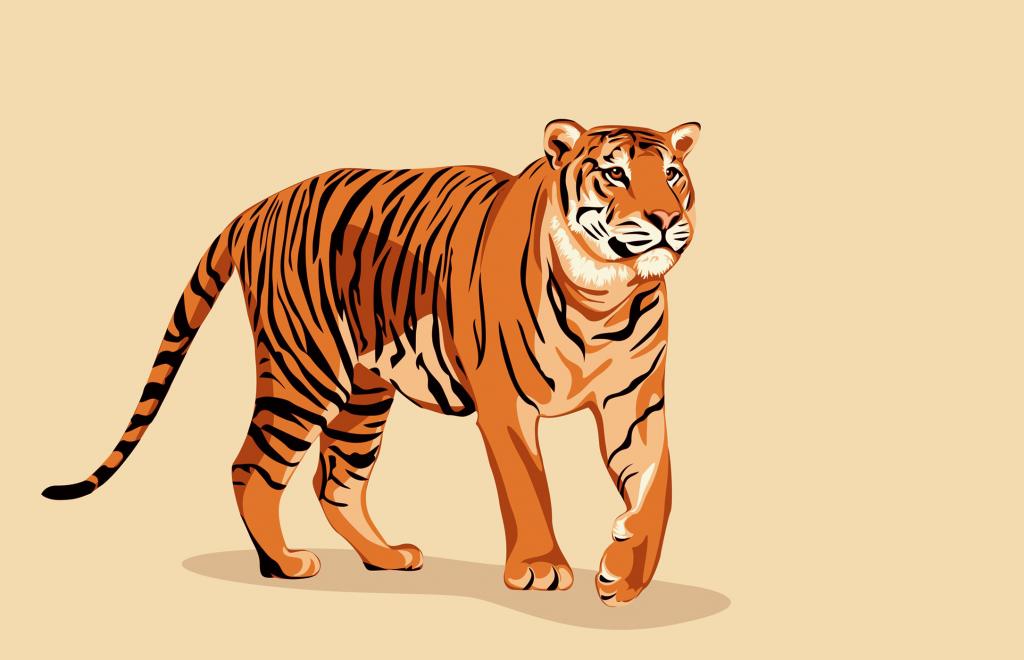 In the kingdom of food, tigers occupy the highest position as top predators. Now, if tigers were to disappear some day, it would put the entire ecosystem in danger. How? For this, we need to understand how the predator-prey ratio impacts the environment.

Owing to their diet, tigers have the largest food platter and they play an important role in maintaining a healthy ecosystem. From herbivores, like deer and elephants, to carnivores, like jackals and hyenas, and to omnivores, like wild boars and black bears―a tiger’s eating habits are an effective tool to check the population of thousands of species. In the absence of tigers, the prey population would increase and cause an imbalance in the food cycle. For example, the abundance of herbivores can lead to a massive loss in vegetation, thereby, damaging the natural ecosystem. An average deer needs 2.3 kg of vegetation per day during the winter season when food is scarce. During summers, the food intake is doubled. Roughly, this would amount to over 1,000 kg of food comprising grass, bark, twigs, berries, young shoots and other vegetation for 365 days or a year.

Every time we protect a tiger, we protect over 10,000 hectares of forest. Tiger habitats also play an important role in bringing down greenhouse gas emissions since the large tract of forestland act as carbon sink. Also, when we designate a forest as a Protected Area, many other threatened plant and animal species enjoy the benefit along with tigers. For example, in India, protected areas support a large variety of wildlife including elephants, lion-tailed macaque (Macaca silenus) and swamp deer.

A shrinking plate: why blame the tiger?

Imagine a day when there is no food in the house. Of course, you can always walk into a restaurant/hotel and eat your favourite dish. But, what if all the hotels and restaurants also run out of food? You would probably ask and find out about the nearest place where you can find something delicious to eat. You walk for hours and finally find a place where you can eat and so you do. However, unfortunately you get attacked! You are beaten, sedated and then sent back home, where you are told that vegetation loss has limited your food supply. This is exactly what is happening to tigers. Since their habitat is shrinking and they aren't finding food, they are venturing into human habitats, where they are more vulnerable to attacks.