Making of a Storm 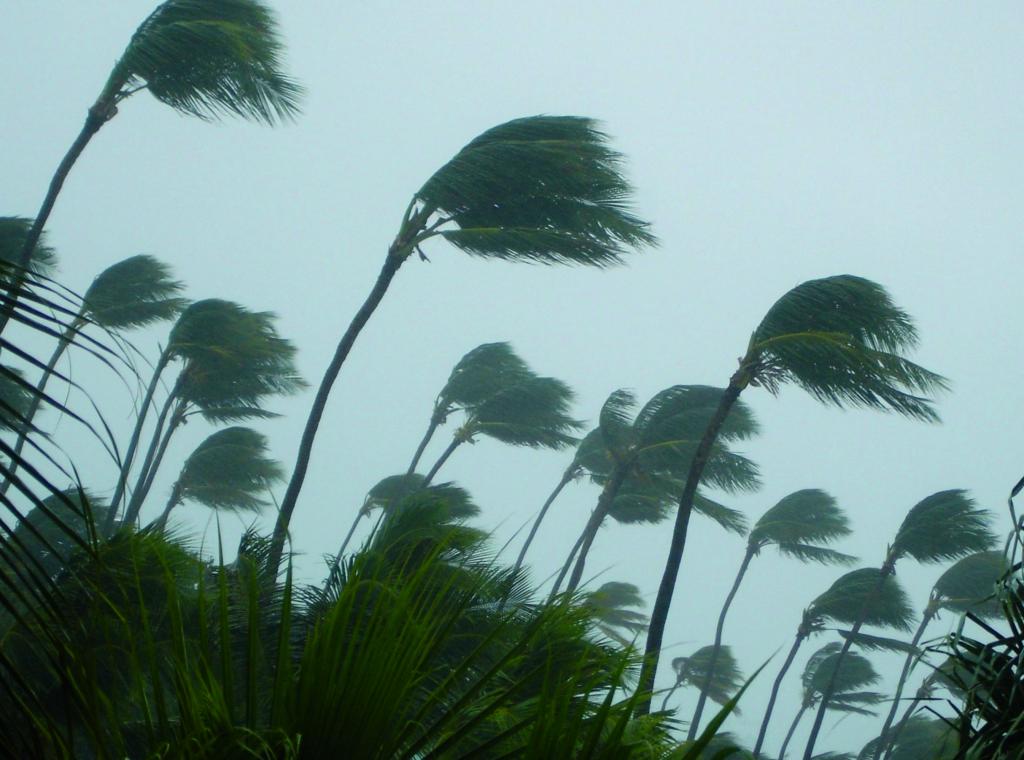 Given the hurricane of catastrophic climate events that took place around the world, August and September should be renamed as tropical cyclone months. For the first time in seven years, the Atlantic Basin faced more than three hurricanes consecutively in the year 2017. After Hurricane Harvey started on August 17, on August 30, Hurricane Irma caused widespread devastation across the Caribbean, followed by Hurricane Jose on September 5, affecting the coastal areas of Bermuda and the Bahamas. In a span of three-four weeks, more than six hurricanes formed around the Atlantic Basin, with the latest Hurricane Lee still brewing. Many of us are wondering what is causing these weather events. Did climate change have a role to play in this?

Yes, it does. Researchers agree that global warming is impacting the strength of tropical cyclones such as hurricanes and cyclones, and, possibly, their frequency as well. Studies show that rising ocean temperatures are intensifying these storms. For tropical storms to form, sea surface temperature needs to be higher than the critical temperature that is 26.5° Celsius (C). This September, the surface temperature of water in the Atlantic was more than 28°C. Irma–one of the most destructive hurricanes drew its strength from warm waters of about 32°C–leaving more than 10,000 people homeless and economic losses of thousands of crores.

Another side effect of global warming is the thermal expansion of the water. It is similar to when we heat water in a beaker. After a point, the hot water starts to rise in volume. Something similar happens to our seas and oceans. Thanks to the rising temperature due to global warming, the oceans could rise between 28 to 98 centimetres by 2100, claimed the fifth assessment report of the United Nations Intergovernmental Panel on Climate Change (IPCC). This results in receding coastlines and puts human settlements at a higher risk of devastation.

The intensity and frequency of hurricanes have not only increased in the west but also across Asia, including India. In the past five decades, more and more coastal communities on the Indian Ocean and Pacific Ocean basins are becoming vulnerable to cyclones and typhoons. Take the case of Typhoon Doksuri that hit Vietnam on September 16. It is the most powerful storm in a decade to hit the country.

As warmer water leads to a higher degree of evaporation, climate scientists have no doubt that the rising sea temperature is enabling these cyclones to hold more water, thus, posing a greater threat of flooding. According to scientists at IPCC, 1°C of warming leads to a seven per cent increase in humidity in the atmosphere, which means, these cyclones can dump more rain in the future.

To address the problem of increased intensity and frequency of tropical cyclones, we have to address the problem of too much carbon dioxide (CO2) in the atmosphere. The higher the concentration of carbon in the atmosphere, the greater is the chance of earth warming. Thus, when the added carbon dioxide emitted from human-made activities is released into the atmosphere, it disturbs the whole pattern and makes our oceans warmer. Higher ocean temperatures are like giving the storms a bigger battery. With added heat, the process of vapourisation increases. This leads to the formation of huge storms and giant hot towers inside the hurricanes, which not only increases their intensity but also their frequency as we have seen in the past. 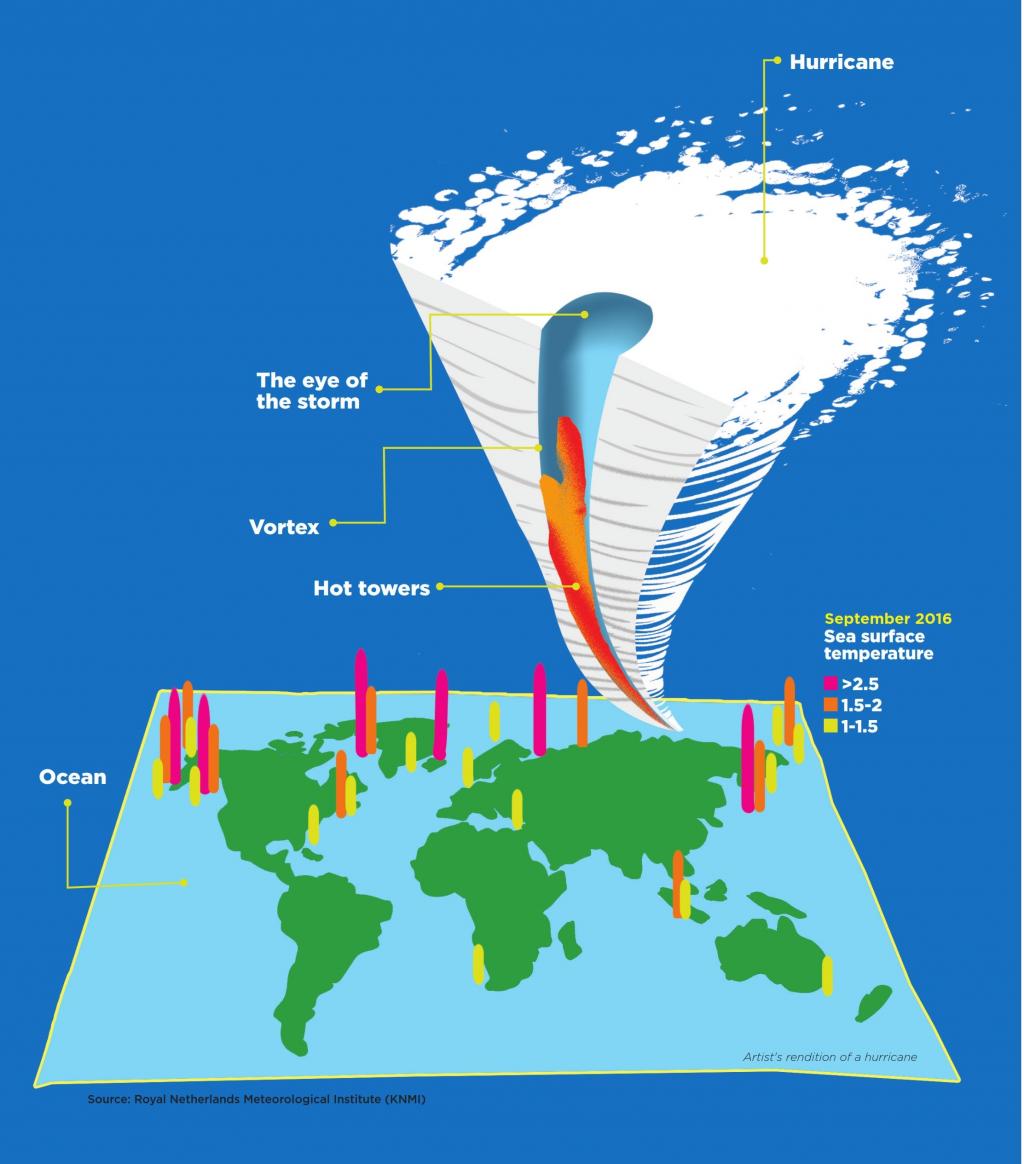