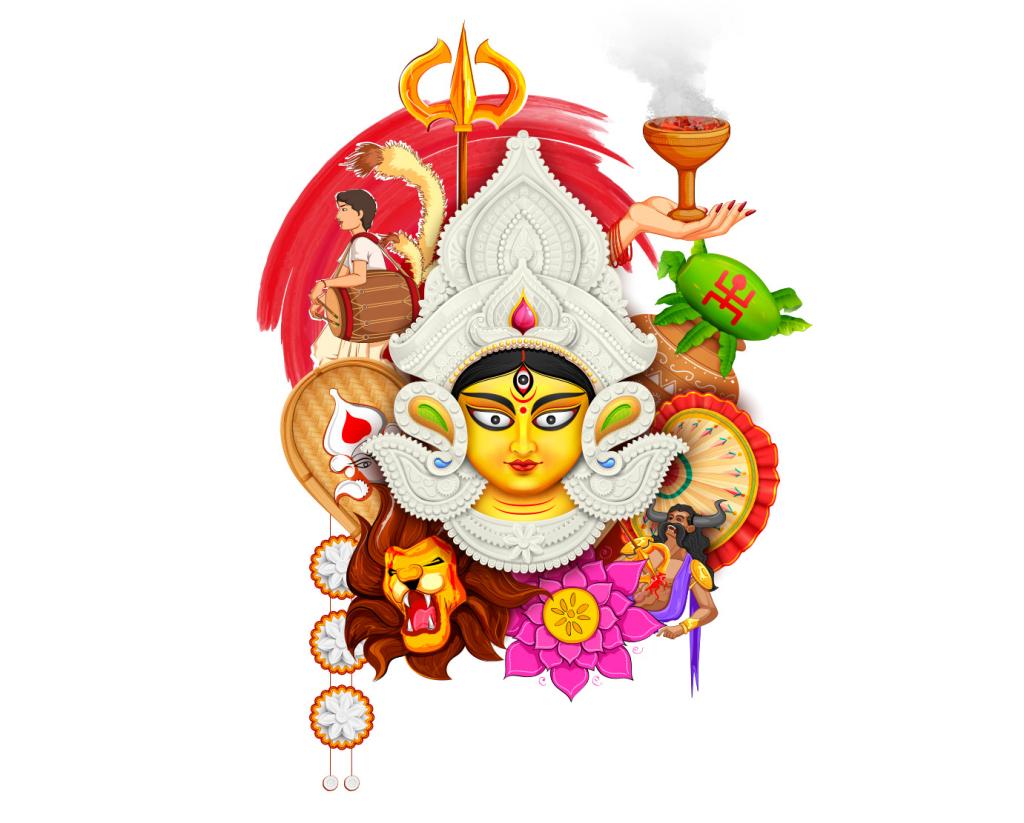 The season of festivals is here. But something feels different. My mother tells me that about 25 years ago, the winters would make a precise entry on Dussehra, which usually falls between September and October. A week before Dussehra, we would take the warm clothes out of an old trunk. "Now, it is late November when the weather becomes cold. Only a few days in December are cold enough to wear warm clothes," says my mother.

In the earlier days, nature had its own indicators that announced the arrival of the seasons. In my hometown, Sonepur in Odisha, if our peepal tree started flowering, summer had already set in; when the bats began coming to the peepal tree at night, winter was at its peak; when damselflies flew around our house it was time for the monsoon. "While teaching children about the seasons, the textbook description of six seasons reads like something from the long-forgotten past," says Ramesh Mishra, a secondary school teacher in Dhama, a town in Sambalpur district, Odisha.

Earlier, people would observe the behaviour of animals and birds to get a sense of what the weather would be like for three to five months. "But most of these birds have changed character. This has made weather forecasting difficult," says Haldar Nag, a nature poet who has written extensively on the various seasons. In many villages of western Odisha, birds like the cattle egret, little egret, openbill stork and others are referred to as “wisdom birds” or “knowledge birds”. These birds helped people forecast the weather. Now, these “symbols of knowledge” are themselves confused, says Nag.

Other than the six traditional seasons, India has a lot of diversity in local seasons as well. Kashmir used to have a season called sont, but it has disappeared. Sont used to last 30-45 days and would comprise light snowfall, sleet (snow and rain) and sunshine that culminated into torrential rain by the end of March. Things are now changing and seasons are getting interrupted. In the last decade, people in hill stations of Mussoorie and Darjeeling have started using fans and coolers which they never had to. The winter in Delhi has also shrunk over the last decade. Now, there are only few weeks of the bone-chilling cold winters Delhi was known for. Today, in the place of natural indicators, we have bumper stickers and discount offers that mark the arrival of the seasons of festivals like Dussehra and Diwali.

An increase in temperature globally has changed our seasons. The hot weather stretches till October-end and November and monsoons are delayed. The monsoon rains fall in two-three days instead of in weeks and cause flooding. We may not realise the impact of climate change happening across the world, but we cannot ignore the change in the seasons and climate we see in our day-to-day life. 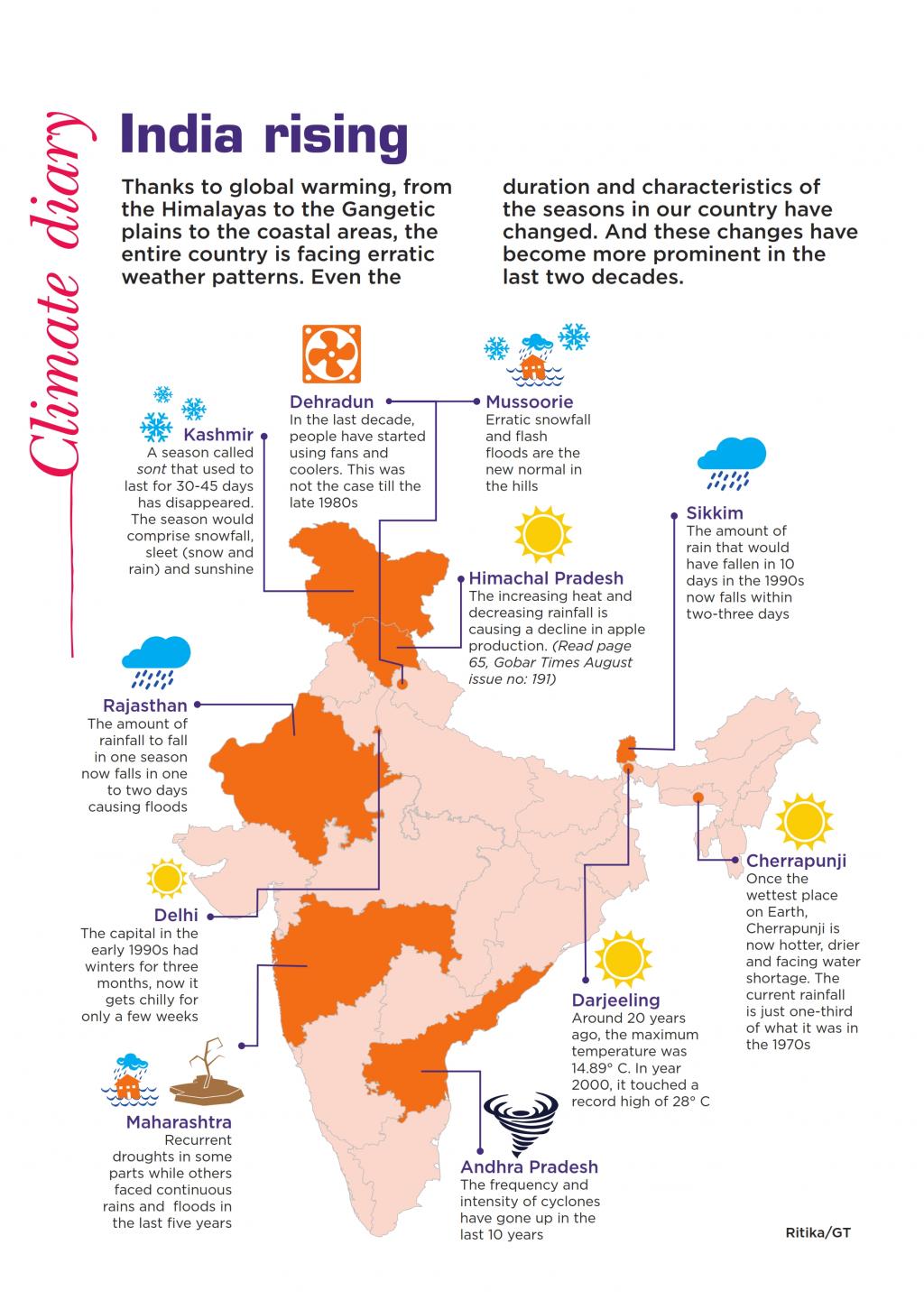 Managing Editor, Down to Earth