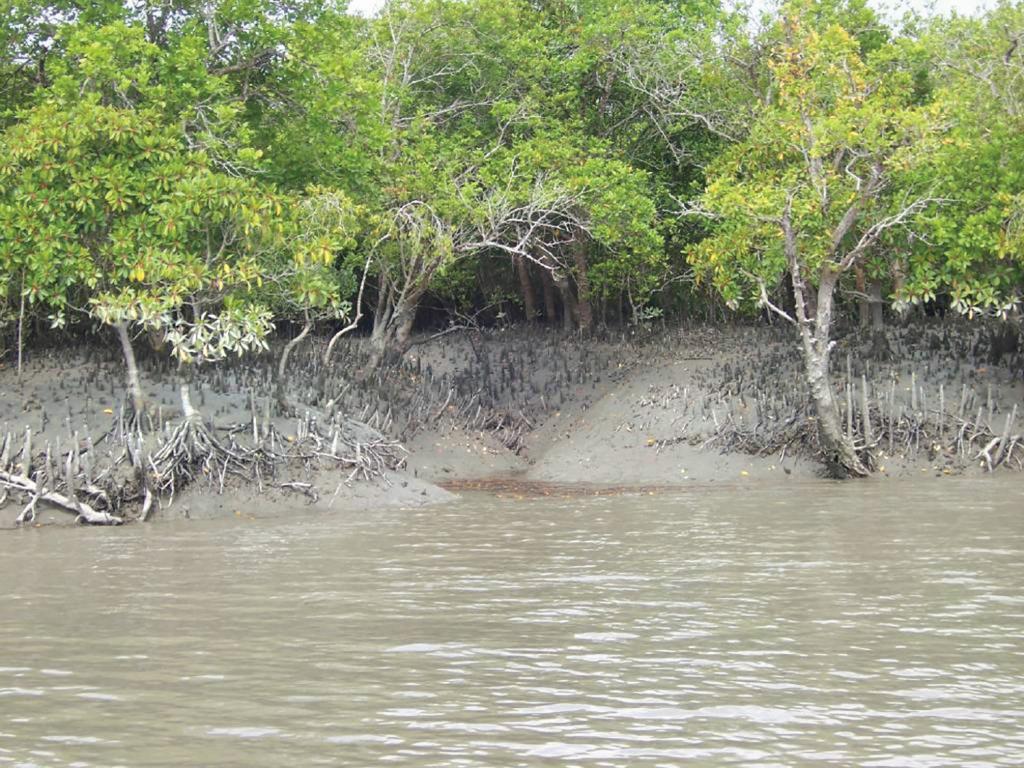 The Royal Bengal Tigers of the Sunderban forests in India and Bangladesh are running a race against time, and their biggest enemy is climate change. A recent study said that by 2070, or around 50 years from now, the celebrated Asian tiger species could go missing from what is their largest known coastal habitat. This is because extreme weather events and sea level rise related to global warming are changing the nature and composition of the world's largest mangrove forest. The study, published in the journal Science of the Total Environment, also blames other human factors, like industrial development, construction of new roads and poaching, for contributing to the current crisis.

Researchers used computer simulations to assess the future suitability of the region for tigers and their prey species, using mainstream estimates of climatic trends from the Intergovernmental Panel on Climate Change (IPCC). The IPCC is a body of the United Nations that assesses the science related to climate change.

The Sunderban is one of most vulnerable regions to climate change. It is home to some 400-450 tigers and sustains thousands of plant and animal species.

But how does the melting of polar ice caps in Antarctica impact the Sunderbans in India? The two are poles apart, quite literally!

Due to global warming, the massive ice sheets found in the polar regions of Antarctica and Greenland melt faster. As a result of this, more water is added to the sea and hence there is an increase in the sea level. The immediate impact of this is that several low-lying areas across the world begin to lose ground to the sea. Coastal areas are also among the first victims of increasing sea levels as shorelines recede and islands get submerged.

But the rise in sea levels is not uniform across the world. In some seas, the increase in water level is considerably higher than others. Now, the Sunderban is along the Bay of Bengal and water levels here have been rising at about 4.4–6.3 mm/year, which is twice as fast as the global average, according to a 2017 study published in the Journal of Spatial Science. Due to the sea level rise, around 170 sq km, or land equivalent to the size of Kolkata city, has already been lost between 1973 and 2010. The situation is grave because of the ever-increasing human population, which puts added pressure on a region that already supports thousands of species. According to the World Wildlife Fund (WWF), there are 45 lakh people living in the Sunderban delta in India alone.

However, limiting carbon dioxide (CO2) emissions to keep the average rise in global temperature at 1.5 degree Celsius above pre-industrial levels can help avoid an early end for the dense stretch of mangroves. This is our last chance to save not only the famous "swamp tigers", but also other rare and vulnerable species like the Gangetic and Irrawaddy dolphins; the Batagur baska turtles; and the white-bellied sea eagle. 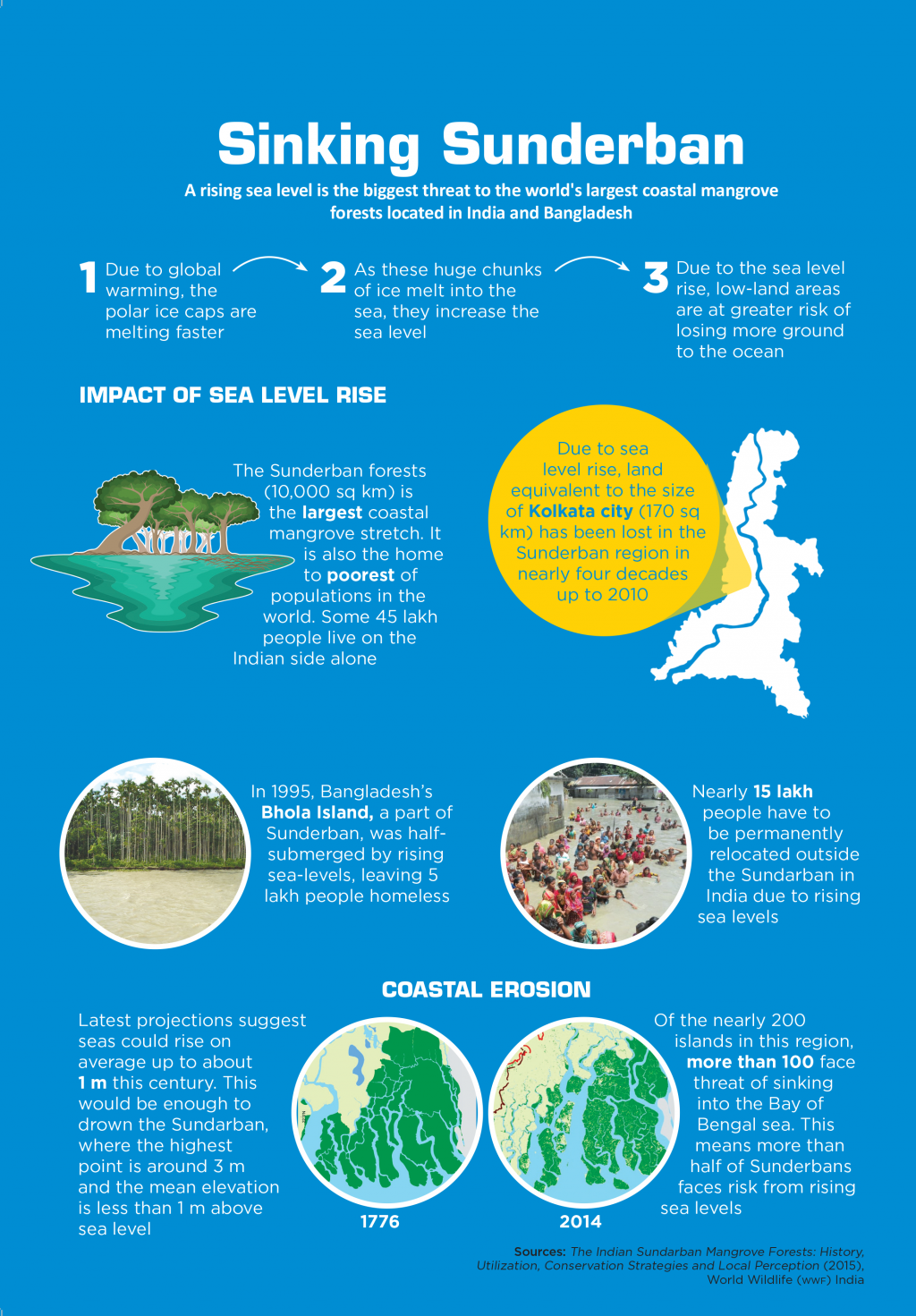