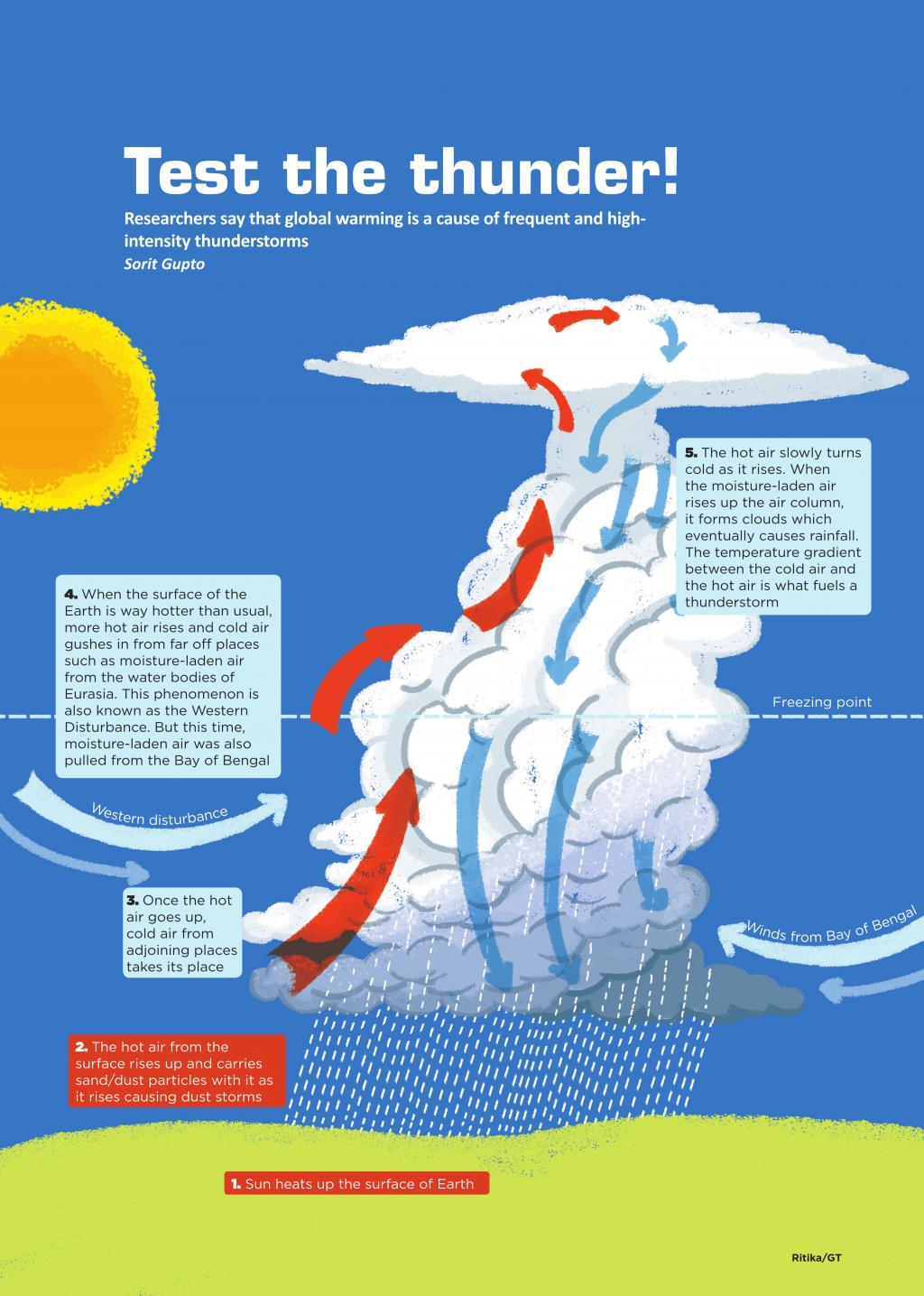 Humans coined the term 'globalisation'. But long before the coining of this term, the weather of the world was already following the principles of globalisation!

Though we humans are very particular to check the tag “Made in…”, we are still not able to put a tag over clouds and raindrops to denote where they are from. For example, our system of southwest monsoons. Do we have any mechanism to tag which cloud is made in which part of the world?

How wonderful it would be if we were able to check the “country of origin” of the recent thunderstorms which have killed thousands of people in the country. At least we could have held some country responsible! But we cannot do that. So, we better figure out why it happened on such a massive scale?

During this time of the year, many parts of India, especially the northern part, witness a build-up of extreme surface heat. The hot air near the surface rises and pushes upwards. A column of wind is formed when the warm air is pushed upwards and cool winds from adjacent fill the space.

As the surface gets hotter, more air is pushed upwards and cool air from farther areas is pulled in to take its place. Adding to this is the rotation of Earth which creates a whirlpool and a thunderstorm is made.

In a normal situation, this results in the formation of dust storms which is a common thing in and adjacent areas of northwest India due to the presence of deserts and less vegetation. This time, things became a little 'unnatural' when moisture, that is water vapour, started adding up with the dust storms.

First, moisture from water bodies in Eurasia, also known as the Western disturbances added up with the dust storms and then, moisture-laden winds from the Bay of Bengal added to the dust storms because warmer temperature helps in moisture retention. This resulted in the formation of denser clouds, thus, increasing the intensity of thunderstorms and creating a possible chain of thunderstorms.

As some meteorologists have observed, temperatures all over India are abnormally high. Even if they are not the only drivers, rising temperatures due to global warming will aggravate the situation by causing the atmosphere to become more unstable. As the climate gets warmer, it will aggravate the temperature gradient, fueling frequent and high-intensity thunderstorms.

According to a saying, every cloud has a silver lining. The silver lining here is the message that the recurrent thunderstorms are trying to tell us—our existence on this planet is possible only if we respect nature. But only time will tell when, or if, we will start giving importance to the silver linings and not to the clouds. 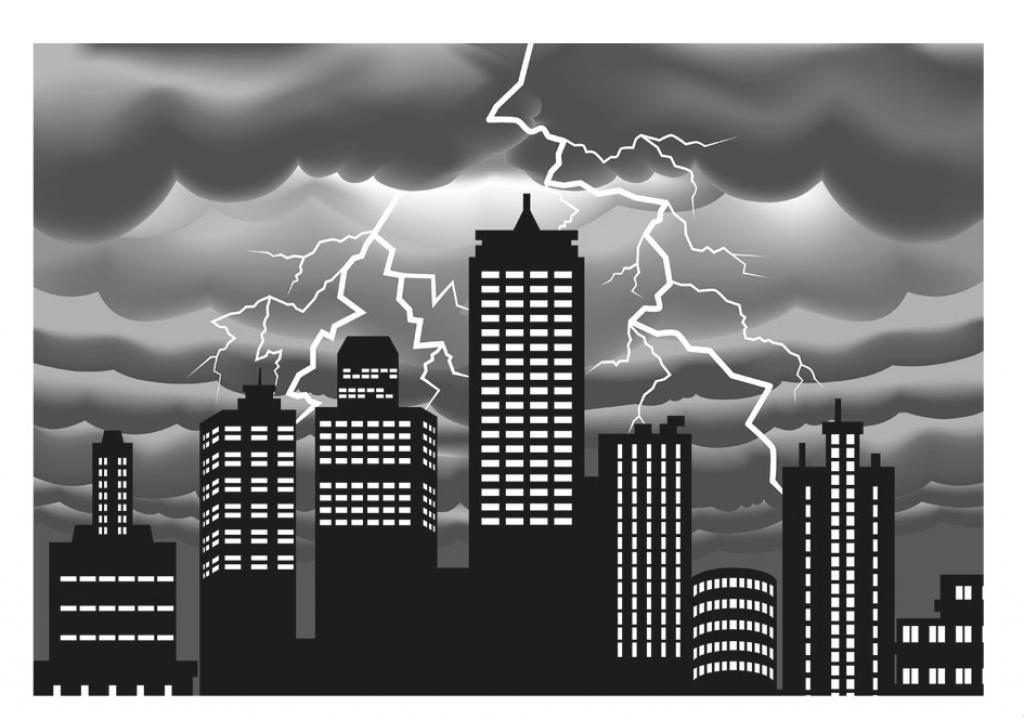