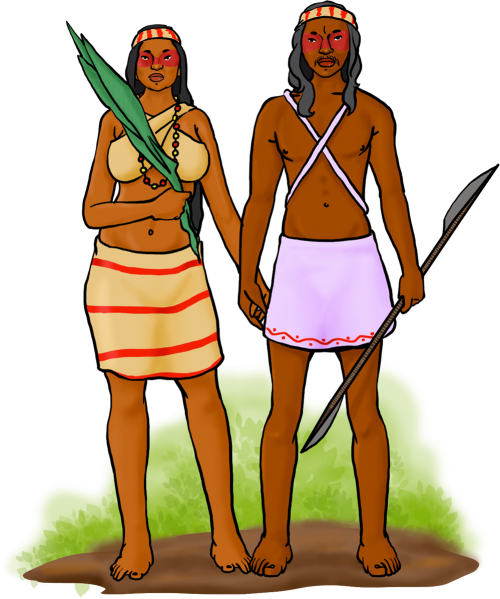 The Amazon is the world’s largest and densest rainforest, truly priced as the ‘lungs of the world’. This jungle conquers over nine nationalities and houses a bewildering variety of plants and animal species seen nowhere else on the globe. All such detail might be already well-known to you along with the news about its constant destruction, which is also much lamented by everyone. However, off late, there has been some hustle within the woods.

A multi-billion dollar company had earmarked half a million acres of forestland for oil drilling in the Amazon. This would have required installation of some mining machinery and huge logging activities in turn. All of this would have fetched oil for the company but after causing humongous loss to the surrounding biodiversity, the cost of which is inestimable.

Therefore, the Waorani, one of the numerous tribal communities that live within this forest in Ecuador, decided to raise their voice even if it had to be against a mighty multi-national oil giant. This battle was all the more unequal because the oil company also had the backing of the Ecuadorian government. The Waoranis of Pastaza are native to the Amazon and have lived and died here for generations. The forest means the world to them. Its ruination, meant their ruination. Hence, they got together not only to live and die in the forest but to live and die for the forest.

They fought a long legal battle with a number of organizations. Finally, in April 2019, the Waoranis won a historic ruling in a state court. This court accepted their appeal to ban any oil drilling in the midst of the greenery. Its panel of judges simply trashed the consultation process the government had undertaken with the tribe for acquiring their land. They accused it to be full of fraudulent practices and ordered that the government should hold discussions with the tribal folks once again. This time, these meetings should keep in mind their human rights. The court, therefore, declared all the land already purchased by the company to be null and void! Further, it also halted the auctioning of another 7 million acres, which was also allocated for oil drilling. 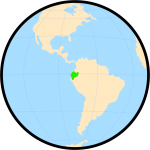 “The government tried to sell our lands to the oil companies without our permission. Our rainforest is our life. We decide what happens in our lands. We will never sell our rainforest to the companies,” claims a relieved Waorani. Finally, the courts recognized that the government's interests in oil are not more valuable than the tribal rights, their forests, and their lives!

This win established the inalienable, unseizable and indivisible right of the indigenous communities on their homeland. Such an inspiring judgement also set an invaluable precedent for other nations worldwide.