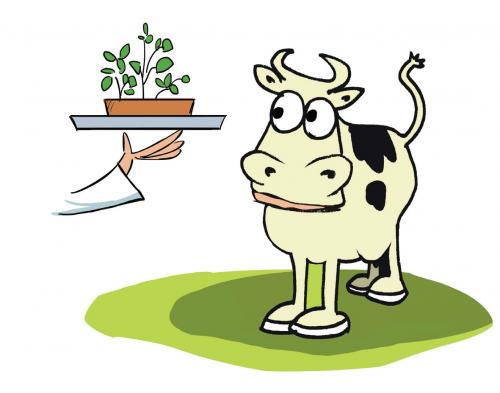 Oregano is used in Italian cooking a lot but it may also become part of a cow's diet, if scientists have their say. Researchers in Denmark believe that they have found a way to reduce methane emission from cattle and combat climate change by feeding them oregano. According to them, oregano changes the balance of bacteria in a cow’s rumen and thus reduces the amount of methane they release. Further, antimicrobial oil present in oregano also kills some of the bacteria that produce the methane gas.