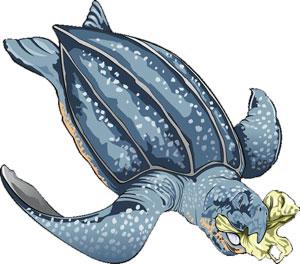 Sea turtles are probably the most gullible creatures of the sea. Why? Well, that’s because they are likely to confuse plastic floating in the ocean for food and eat it, says a recent article published in the Science News magazine. However, in the poor creature’s defense, they are not the ones filling our oceans with plastic.

More than 80 lakh tonnes of plastic is dumped into the oceans every year. A lot of it comes from the world's rivers, which serve as direct conduits of trash from the world's cities to the marine environment.

And who is responsible for the plastic in our rivers, lakes and creeks? It’s us, humans. We produce about 30 crore tonnes—equivalent to the weight of the entire human population—of plastic waste every year. And if current trends continue, our oceans could contain more plastic than fish by 2050.