The Great Tale of Plastic 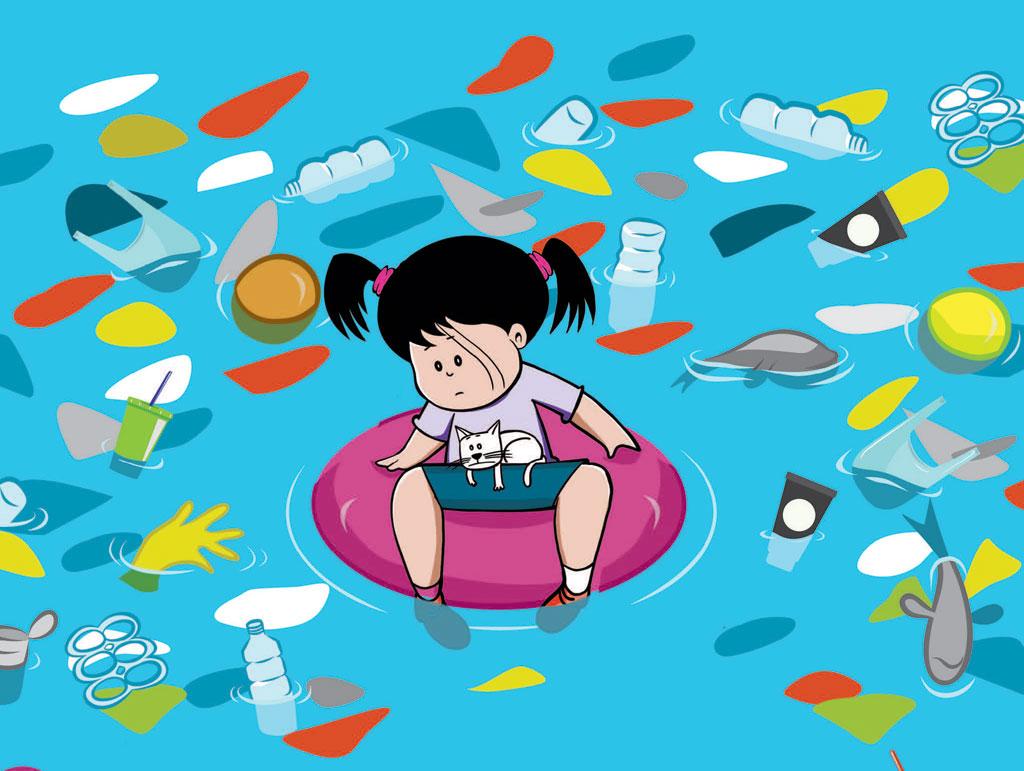 The great tale of plastic

From stone to metal and from metal to non-metal, humans have covered a long distance in the journey of our civilisation. Confused? (It seems that you were not attentive enough in your history class!)

Let’s take a quick recap: Stone Age was the first stage of the human civilisation, which led to the Bronze Age and then came the Iron Age (both are metals). And today, we are in the age of plastics (non-metal).

Plastic is cheap, sterile and convenient and its invention changed our lives. But it also makes us unhappy at the same time. Plastic may seem indispensable, but we still do not know what to do with plastic waste. To cut the long story short, plastic is a necessary evil.

The story of this “necessary evil” is rather a crime thriller, or you may say a thriller turned into a crime. For most of our history, humans used materials found in nature to build things that were needed, including plastic. Rubber is a natural plastic but unlike rubber, synthetic plastic is a product of petroleum.

The word petroleum comes from the Latin petra, meaning 'rock; and oleum, meaning 'oil'. Oil and gas are formed from the remains of prehistoric plants and animals. These remains were settled at the ocean floor. Over the centuries, the layers of organic material were compressed under the weight of the sediments above them.

The increase in pressure and temperature in the absence of oxygen changed the organic matter into a substance called Kerogen which eventually transformed into petroleum and natural gas and as a by-product of petroleum came plastic. 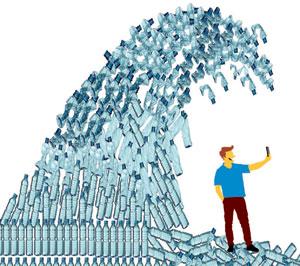 In nature, polymers exist everywhere, but it is also possible to create them from crude oil or petroleum. These are known as synthetic polymers and plastic is one of them. Synthetic polymers have extraordinary traits.

They are lightweight, durable and can be given any colour and molded into almost any shape. Today, almost everything is at least partly made of plastic. The question is if plastic is so essential to our life, then why the hue and cry about its use.

Getting to the bottom of it

To find the answer, we have to go deep down to the atomic structure of plastic or the monomer, which is essentially made up of carbon and hydrogen that has a strong bond and is hard to break. Neither carbon nor hydrogen as elements individually causes problems, but it is the bond, making plastic non-biodegradable and causing plastic pollution. 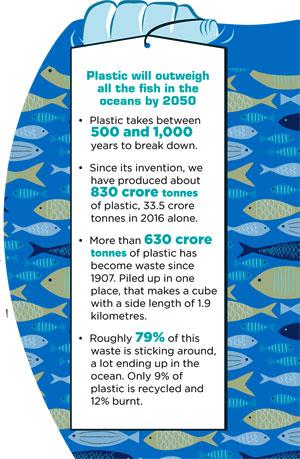 This makes plastic not only non-biodegradable but virtually indestructible.

Thanks to the excellent natural mechanism of the food chain, everything gets consumed in nature. We have taken for granted that like any other waste, nature will take care of our plastic waste as well. But nature doesn’t have a mechanism to consume plastic.

For the first time in history, the responsibility of managing our waste has come to us–the producers. Not only are we unprepared but we are also in a state of denial. Instead of taking care of plastic waste, we choose to just dump it.

We dumped our plastic garbage in our backyards, created mountains of garbage on the outskirts of our big cities and even exported it to poorer countries. When we were left with no space there, we suddenly discovered a new dumping ground that covers two-thirds of our planet–our oceans.

The story of plastic is full of thrill–there’s the ancient past, the decaying microbes, plants and animals turning into petroleum and so on. But there is also crime–the pollution caused by plastic. Now if there is a crime, there must also be a culprit to be held accountable. But who is it? Let’s arrange the characters of this story according to their appearance in it:

Hint- Characters 1 to 5 are innocent. No prize for guessing the culprit. 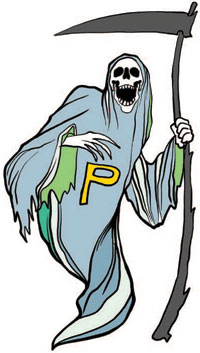 The tinier I am, the more destructive I get

From toothpaste that promises to give us the shiniest teeth to face wash that claims to brighten our face, plastic is everywhere! Don’t believe it? It’s true! They are called microplastics and they are minuscule pieces of plastics that got broken down like breadcrumbs when exposed to UV radiation.

As a result, when we dump empty bottles and boxes of plastic, they all end up in the oceans. The marine animals swallow them, misunderstanding them as food. They then get hurt from the scraps or suffocate to death.

Moreover, organisms like the zooplankton that drift in the oceans, eat these micro plastics. Small fishes eat the zooplanktons, and predatory fishes eat small fishes. And then when we eat fish, the plastic ends up in our stomach. Now, not only do we brush and wash our faces with plastic, but we also feast on them.