Secret Diary of a Virus 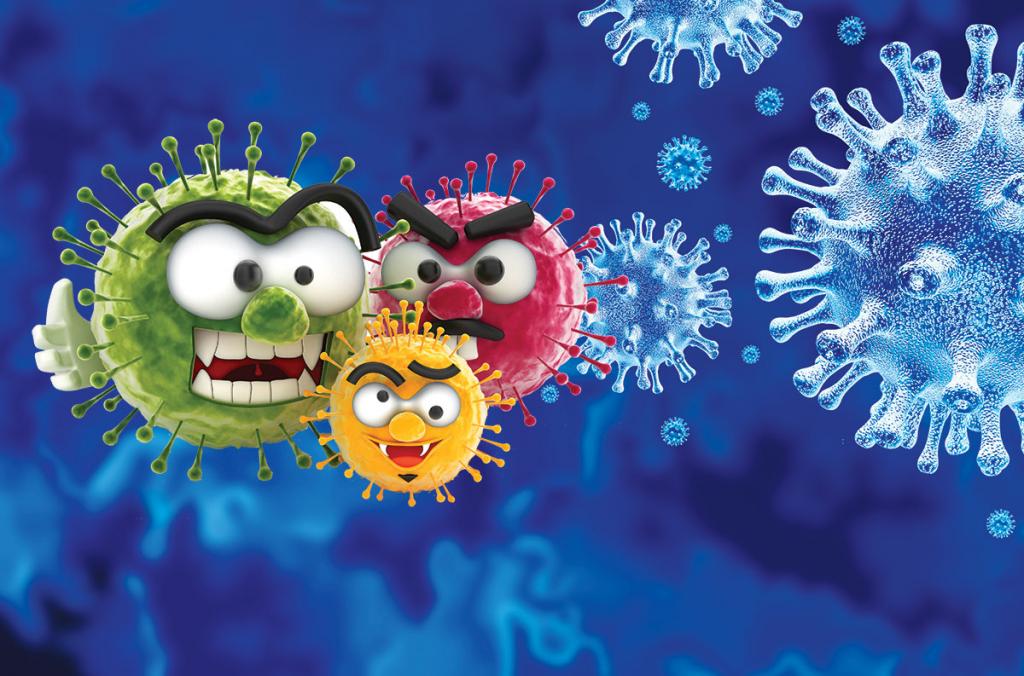 Secret Diary of a Virus

Humans are really strange. They love giving awkward names to other living beings. For example, I am called a 'virus'. In Latin, it means poison or poisonous liquid. Well, humans do seem to enjoy giving names carrying negative connotations. My other name, 'pathogen', is not encouraging either. So, what is a pathogen? If you Google it, you will get the following explanation: 'Pathos' is the Greek word for disease and genes means 'born of'. So according to Google, we are responsible for diseases. Well, if I have to be honest, it is true that we cause harm to other animals, including humans. It is just a part of our life. After all, we also need food to survive and want kids. And for all this, we use the body of animals, our hosts. We depend on them for food and shelter. What’s wrong in this? Every other living being on the planet does the same thing. It’s the never-ending war between a predator and its prey. It is all part of what we call a life cycle. Now, allow me to borrow the words of Charles Darwin, the first human to propose a theory of evolution. Darwin said that the natural world is defined by a war where only the fittest will survive.

So what right do these humans, who are directly or indirectly responsible for wiping hundreds of species, have to give us such a nasty name? Pathogens, we are called! Even our life cycle is labelled as a disease. That’s again categorized into three different kinds—endemic, epidemic and pandemic—depending on the area under our control. Going by their definition, one can easily term humans as a pandemic disease! I mean it.

Though I like the name, Virus. It’s very cute.

I am a virus, the real virus, not the eccentric professor from the blockbuster film Three idiots. Like other living organisms, we depend on other organisms (read prey) for food and shelter. The cell is the building block of any organism. We attack the cell, get nourishment and then destroy it. Our modus operandi is very simple. Come, attack and destroy. We attack in billions and we reproduce quickly to be joined by a million more. The result is the eventual death of our prey. Humans have termed our attack on other living organisms as ‘infection’.

I am proud to say that when it comes to choosing our prey we are equal-opportunity predators. We infect all types of life forms, from animals and plants to microorganisms, including bacteria. How cool!

Honestly speaking it’s not much fun to infect a humble bacterium or, for that matter, weak or defenseless animals and plants. The real fun is to attack and destroy a human, the self-styled smartest of all creatures in the history of life on earth. We and humans are in this ‘warlike situation’ since the dawn of human civilization. At first, it was a little boring because in pre-historic times humans lived in small isolated bands. As a result of this, viruses had very limited opportunity to spread and infect. And if at all we infected them, we were restricted to small community.

However, the situation changed dramatically some 10,000 years ago when the agricultural revolution began and humans switched to a sedentary lifestyle. Before this they were mostly nomadic. With every new human settlement, we received a fresh batch of soon-to-be-infected population. And guess what, we also got an added advantage from our very co-operative preys, the humans.

A book about human civilization would probably have numerous chapters on exploitation, wars and poverty. In fact, poverty is our biggest enabler because it provides what all viruses wish for. Poor and crowded localities help us take down (read infect) vast populations quickly. Unsanitary or unhygienic living conditions and filth are like ammos of the virus brigade in their epic battle against humans. The earliest civilizations experienced local epidemics now and then. However, there were no cases of a disease that spread to different parts of the globe. This is because, unlike today, human settlements remained mostly isolated from each another. 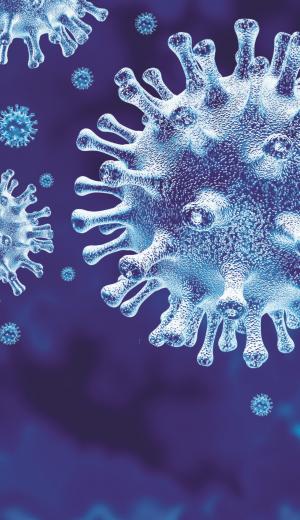 Next in line is the origin of big empires with big armies, the movement of humans (read armies and traders) from one continent to the other across the globe. For a humble virus, it’s not possible to cross oceans, climb high mountains or travel from one continent to the other. But our carriers, the humans, and their pets transported us from one corner of the world to the other. We benefited from the greed of humans. As they kept looking for new colonies to loot and exploit, we kept expanding our presence across the globe. But we did not stop here. Instead, we acquired strength and capability to infect humans in gigantic proportion. 'Think global, act local' became our motto and we started spreading infection across the globe. That’s a pandemic.

The plague outbreak in the Byzantine Empire during the reign of Justinian I in 6th century AD is one of the worst pandemics recorded in human history. But we were not responsible for that. It was actually a bacterium. Well, let me clear one thing while we are at it. A bacterium is different from a virus. Let me explain, a virus is a virus and a bacterium is a bacterium. It’s easy! Anyway, later scientists identified the culprit of the pandemic as the bacterium Yersinia Pestis, commonly known to humans as the bubonic plague. Contemporary accounts claim that at the height of the outbreak, around 5,000 people died per day in the capitals of Europe. By the time the plague had run its course, as many as 10 crore people or half the population of Europe, had died. That’s not the end of the story.

Yersinia Pestis returned again some eight hundred years later and it was worse than the previous strike. In October 1347, ships docked at the Messina port in Italy’s Sicily was filled with sailors suffering from a mysterious illness that produced dark swellings, or buboes, in the armpits and groin. These symptoms led to the disease being named 'Black Death'. The plague spread rapidly and within a few years killed at least one-third of the population of Europe.

Due to prolonged exposure, the Europeans developed immunity against us. These were really depressing times for us. But the tides changed once we reached the ‘New world’ or the colonies of America and Latin America with the explorers (or exploiters?). In fact, the European colonizers helped us. They distributed small pox-infested blankets to the natives of America as a ‘friendly gesture’. Only that the gesure was in reality for one of our relatives, the virus named Variola that causes the smallpox disease. With active support from the European colonizers, the mischievous Variola killed an estimated 2 crore people. What an achievement! And for a long time, we, the viruses, remained undefeated. Humans were our preys and thanks to the wars and trade routes, the whole world was presented to us on a platter. But things started changing at the end of the 18th century, when the small pox vaccine was accidentally discovered by the British scientist Edward Jenner. Although Jenner discovered the vaccine, our existence remained mostly a mystery since not much was not about viruses back then. It was only in the 19th century when the experiments of scientists like Dmitri Ivanovsky and Martinus Beijerinck led to the discovery of viruses. But that doesn’t mean that the war is over. We are still winning because we continue to get active help from none other than humans.

It is indeed strange that instead of developing medicines, humans waste their energy, resources and intellect in developing nuclear bombs, and chemical and biological weapons. The more they destroy the biodiversity of Earth, the more active grounds they create for several disease-causing pathogens, including viruses. 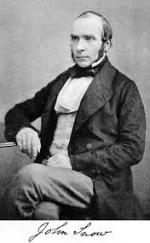 One of the first instances of relying on geography and statistical analysis was in mid-19th century London, during a cholera outbreak. In 1854, Dr John Snow decided to display neighborhood mortality data on a map and found a cluster of cases around a specific water pump.

The 1918 Spanish flu outbreak in India killed nearly 1.8 crore people. Mohandas Karamchand Gandhi also contracted the deadly disease but he survived. It caused widespread suffering and disrupted the economy and infrastructure. The misery wrought by the pandemic fuelled the anger against the colonizers and people rallied behind Gandhi and the Congress' national movement. That changed the course of history, some say, and led to Gandhi and the Congress becoming leaders of the freedom movement at the expense of dalit-bahujans and communists.