Santa and His Village in the Summer 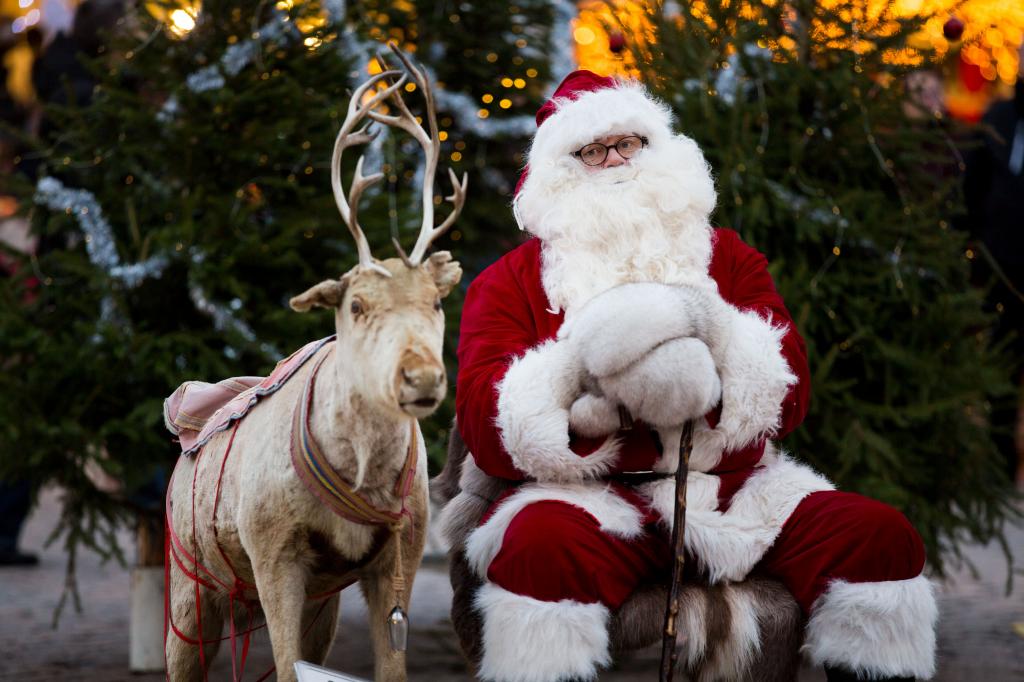 This summer, I got a chance to visit Santa Claus--the real one—in the Arctic Circle.

Growing up we’ve all heard stories about the spirit and wonders of Christmas, either in school or home, or through movies and TV. The most iconic of Christmas fables is the story of Santa Claus and his village of elves in the North Pole, readying gifts to deliver to children around the world with his magical reindeer. Surely, we have all wanted to visit Santa at his village one day.

But when the day of my visit arrived, it was nothing like is shown in the fables. For one, Santa village is not in the North Pole but rather in Finland, in a town called Rovaniemi in the country’s Lapland region that is the gateway to the Arctic circle. It is a hub for tourists, who can meet Santa, tell him their wish, take a picture and on their way out, buy some postcards and souvenirs. Second, the temperature that day hovered around 21–23oC. This is much higher than the 10oC that is typically recorded during May.

Finland has been hard-hit by the effects of global warming in the last few years. Scientists estimate that in the last century or so, average temperatures have risen by around 2oC. The Lapland region has seen a temperature rise of 0.5–0.7oC, put the area at risk of summer heatwaves, heavy rainfall and flooding, says a 2018 report by the Finnish Climate Change Panel.

Back at the park, when it was my turn to meet Santa—who meets visitors in a festively decorated room above his 'workshop' at the centre of the village—I saw him wiping beads of sweat off his forehead. On learning I am from India, he said, “Oh, I have been to Mumbai. It is quite hot—but now, so is here.”

The impact of his words did not really hit me until later, when I tried to enjoy the other activities at his village. Santa is quite fond of wildlife and has both a reindeer farm and a park for Husky dogs, where visitors can pet, feed, and even go on small joyrides with them. Unfortunately, neither animal would come out that day to meet and entertain tourists. It was simply too hot. They had to be kept indoors with a lot of food and water so that they did not dehydrate.

But wildlife outside the village lacks such care, putting a strain on its survival. Reindeer husbandry, or the rearing and breeding of reindeers, is a major occupation in Lapland. Over the last few years, it has been dwindling because farmers have difficulty in finding food. Reindeer feed on grasses, shrubs, moss, shoots and fallen leaves. Nowadays, during the summer these sources often dry out quickly, making them inedible. Consequently, winters are no better; the warm weather leads to more rainfall. When rainfall hits the snow on the ground, it freezes over, effectively blocking access to all the greens underneath. This leads to mass starvation of reindeer, both in captivity and in the wild. 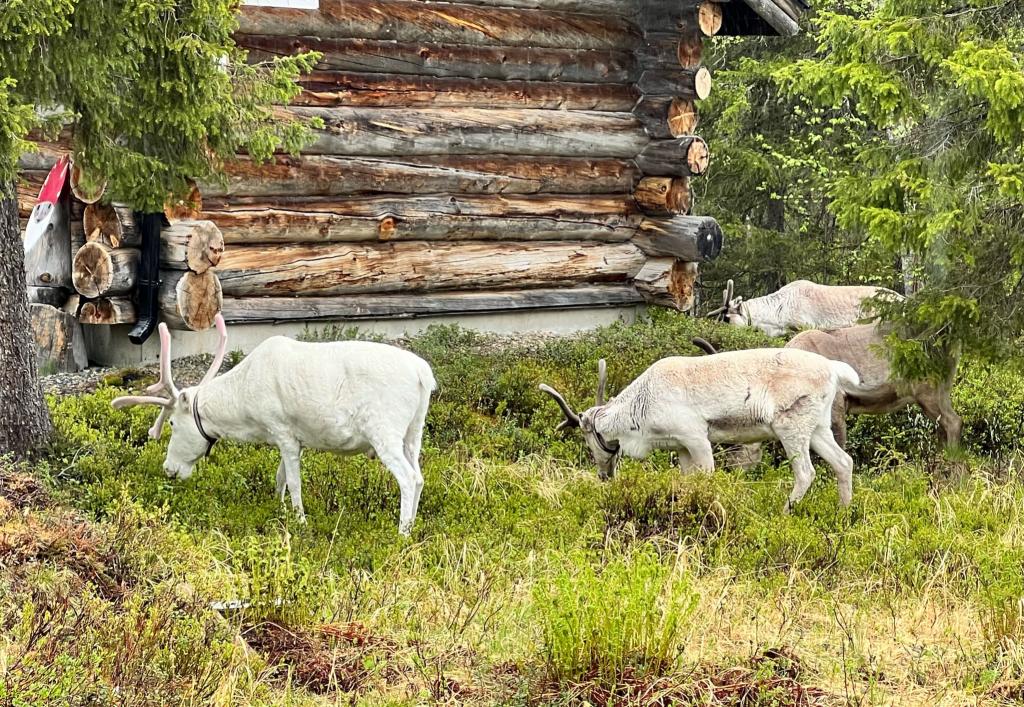 With Husky dogs, climate change means a constraint on physical activity that is crucial for their health. These species are great runners and are naturally built to travel long distances over snow and ice. In fact, running is a must to keep their muscles fit and healthy. At the Husky park in Santa’s village, all 143 dogs are sent on morning walks, apart from regular sled runs with tourists. But on hotter days, such as the one of my visit, there were no sled runs. Too much running in the warm weather would overheat their bodies and dehydrate them quickly, their caretaker explained. This is why Huskies are not suited for hotter countries, he said. While he did let out a few of the younger dogs to play, as they still need to get used to different weather. But with regions like Lapland also warming up, their survival here is marked by more uncertainty.

Rovaniemi, and Finland as a whole, are working actively on becoming more sustainable and saving their native treasures, including Santa’s village and all its inhabitants. Will the next generation be able to see Santa and his animals in their natural glory? I certainly hope so. 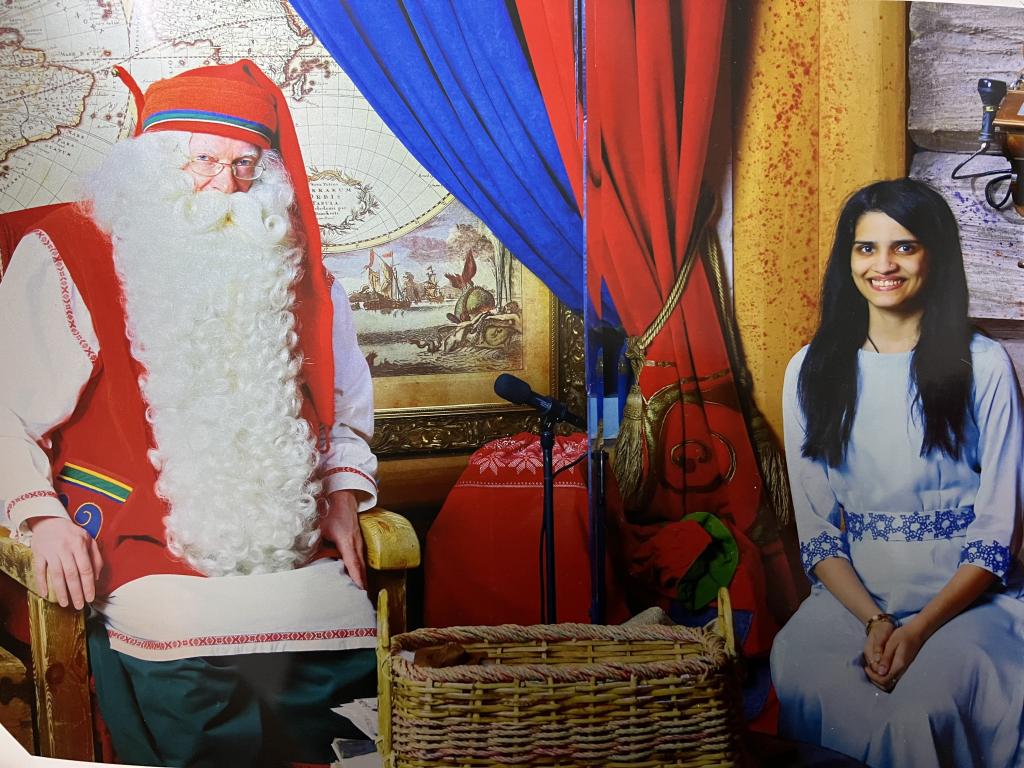