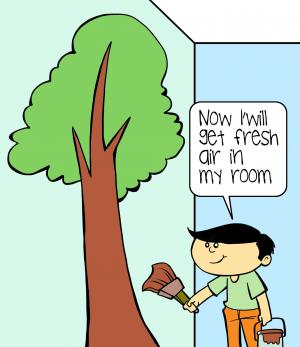 A study has found children to be the most vulnerable group to air pollution and its damaging effects, as per a report published by the Deccan Chronicle. As many as 1,000 school-going children of up to 12 years were part of the study. Drawing from this study, a recent media report said that children in urban areas are more affected by air pollution than those living in rural areas. The report further said that the reason for this was that the schools are usually located 15-20 kms away from home in urban areas. This also means that children are ferried in buses running on diesel, which is 10 times more allergic than petrol.