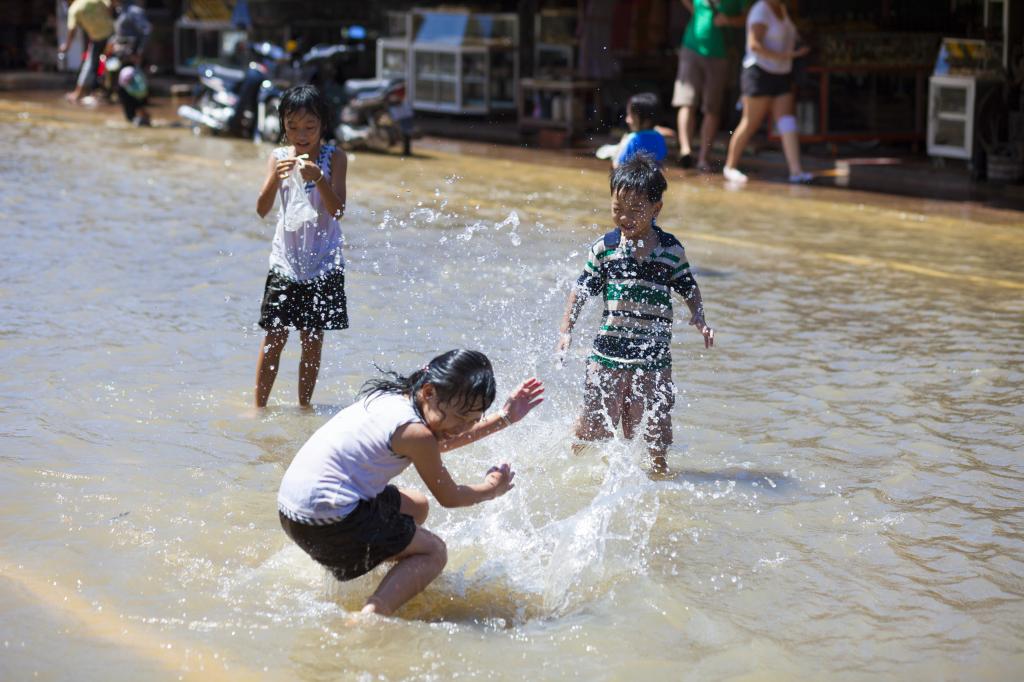 How often does an older relative strike a conversation with you that begins with ‘back in our days...’? And how often do you switch off after hearing this apparently insipid conversation starter? If you do it often, then hang on! We have some news for you. These stories of the past from your elders, particularly about the environment, can provide a lot of crucial information and insights to you.

A recent study shows that with the current climate patterns and transformational action (or the lack of it) by the governments around the world, children born in 2020 will live through around seven times as many heatwaves as someone born in 1960. They will also see roughly twice as many droughts and wildfires and three times more crop failures than the generation of their grandparents.

The study published in the journal Science also states that the children in Europe or Central Asia will witness around four times more extreme weather events. This will happen if the world leaders fail to agree on and implement an ambitious climate change adaptation plan at the UN climate summit held in Glasgow, Scotland in November-December last year. The only way to mitigate some of these impacts is to limit global warming to 1.5 degrees Celsius with stringent climate policies. It would help in achieving 27 per cent fewer crop failures, 28 per cent fewer droughts, and 40 per cent fewer heatwaves than what is currently projected.

The harsh truth is that the children today, i.e. you guys, are growing up witnessing all sorts of erratic climatic conditions and extreme weather events. Droughts, floods, tropical cyclones, heavy rainfall, cloudbursts, and what not! Sadly enough, most children have never known how a regular weather cycle with no environmental disasters looks like. The stories from the past, therefore, make us realise how much the world has changed in the past decades and what the future holds for us.

It may be difficult for children to fathom the extent of climate change when all the talks these days are focused on the global scenario. However, listening to anecdotes from our elders about the places they grew up in provides us a more comprehensive idea of the geography of different regions and how the environment has changed since they were young.

Today, the youth-led climate activism is a grim reminder of how burdened our youth feels due to the alarming changes in our climate. This also sends a strong message of collective action and compels the governments to do their jobs better. The above-mentioned study about the impacts that the youth may have to face in the future is yet another testament to the level of global cooperation that is currently required to combat climate change. So, let’s get together to have a healthy planet to live in for all the young and old alike.