How is Hail Formed? 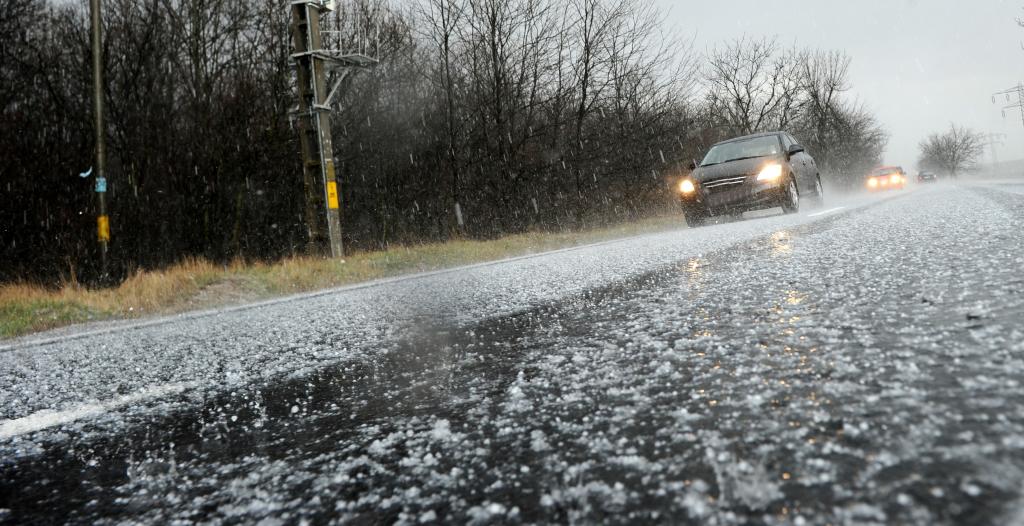 In the first week of May 2020, the streets of Uttar Pradesh’s Noida city were covered in a thick layer of hail. It seemed like a white carpet had been spread out by Nature and the city was transformed into a snowy town. For those missing the winter season, this freak weather event may seem like a blessing but in reality, hailstorms do more harm than good.

If you ask farmers, they would probably say that there is nothing worse than a hailstorm. Why? This is because like any other extreme weather event, hailstorms destroy vast areas of standing crops every year. Much of the damage, especially to plants and animals, is because of these icy stones that usually measure between 5 millimetres and 15 centimetres in diameter, and can be round or jagged.

Hailstones are produced in strong convective storms with deep clouds having large amounts of moisture and intense currents of rising air. The lifting of air (convection) due to higher temperatures in the summer season is one of the main factors leading to the formation of a storm. Convective storms allow for hailstones to grow because the hailstones repeatedly rise and fall within the cloud by moving between regions of rising and falling air. Once the hailstones grow sufficiently big, their weight overcomes the force of the rising air and they fall out of the cloud.

There are many examples of hailstorm activity across India. In February 1988, hail weighing up to 2-3 kg was reported in Odisha's Puri and Sambalpur regions.

A severe hailstorm near Moradabad, Uttar Pradesh on April 1888 is considered to be one of the worst recorded hail events in the country. The 1888 hail event, which claimed nearly 250 lives, has been included in the list of all-time deadly weather events compiled by the World Meteorological Organisation (WMO) Archive of Weather and Climate Extremes.

So, is there any connection between hailstorms and global warming? Yes. Global warming leads to a warmer atmosphere, which can hold higher amounts of moisture. Increased quantities of moisture in the air in a warmer future can lead to heavier rain or hail precipitation during a storm. Some studies have also found a correlation between the frequency of reported hail damage and rising temperature over some parts of the world. But we need more scientific research to understand how the occurrence and intensity of hailstorms will change in India with rising temperatures. 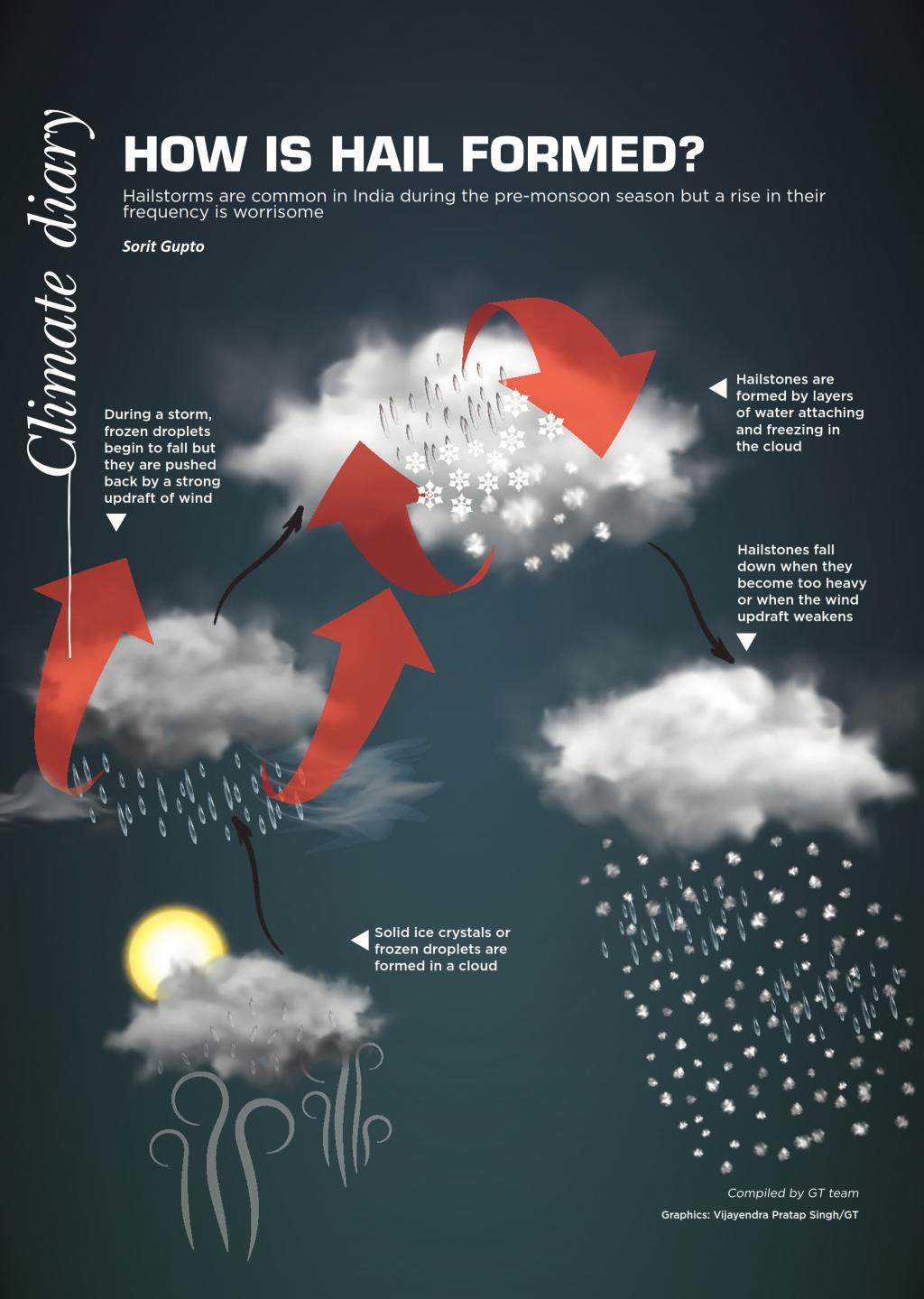