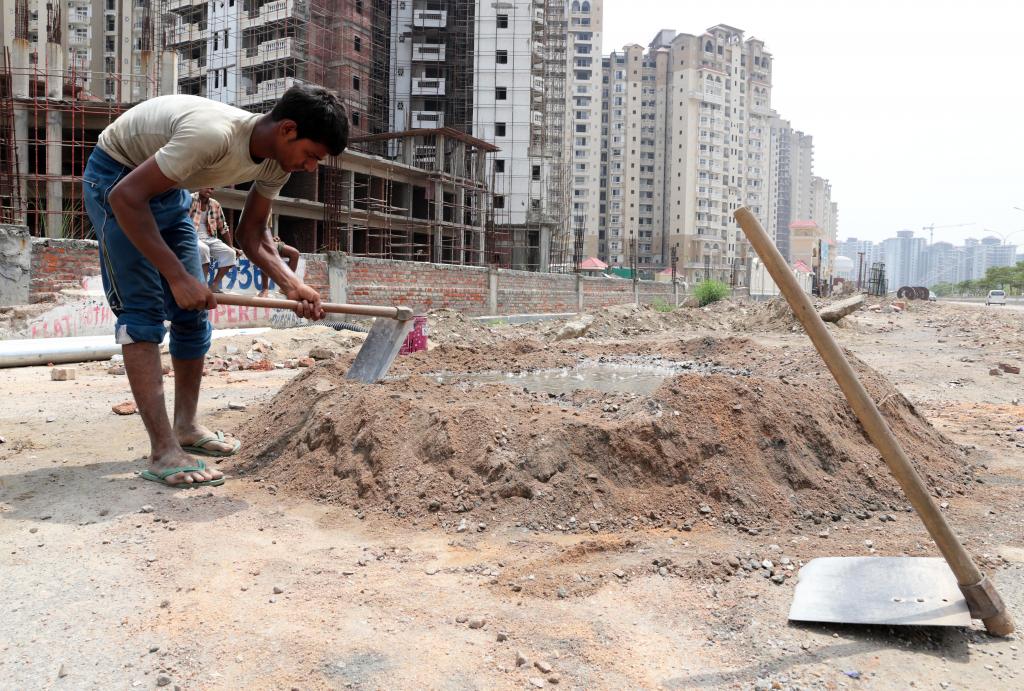 The gross domestic product (GDP) stands for the net value of all goods and services produced in the country. It usually indicates the health of an economy. A healthy GDP growth rate is considered to be a good sign as it indicates the creation of jobs and increased income. Also, businesses tend to invest more in a country where the GDP growth rate is high.

Until now economists included various factors to calculate the GDP like agricultural production, output from the factories, growth in the service sector and confidence among investors, to name a few.

However, environmental costs have not been a part of GDP calculation. Addressing this gap, Nature -- a multidisciplinary science journal -- has published a new study that calculates GDP losses on account of climate change in general and extreme heat in particular.

We know that global temperature is rising and this heat is the direct result of rising carbon dioxide (CO2) levels in the atmosphere. According to the study, for every trillion tonnes of CO2 emissions, GDP losses could be nearly half a per cent. One may wonder how the emission of CO2 can lead to the fall of GDP?

It's simple. When temperatures go up, schools shut down or our holidays get extended. Extreme cold during winter and floods after extreme rains also lead to the same result.

Now, because the human body is not habituated to function properly in extreme heat, most of us prefer to stay inside our homes. In other words, our efficiency or productivity reduces with rising temperature.

Be it agriculture, factories, banks or hospitals, each sector depends on people and the labour they put into work. So if people of a sector don't go to work, there will be a fall in the production or output of that particular sector.

And guess who will face the brunt of the heat? People living in tropical countries like India. Because of their geographical location, these countries receive direct sunlight. That's why they have a hotter climate. Also, a majority of these countries are poor and still developing. It makes them more vulnerable to big companies from developed countries that exploit local resources to generate profit.

Now, geographical location and historical inequalities could be a dangerous combination for the economy of such countries. For example, productivity losses in countries like India, Gabon, Thailand and Malaysia could be up to 5 per cent of the total GDP per year. 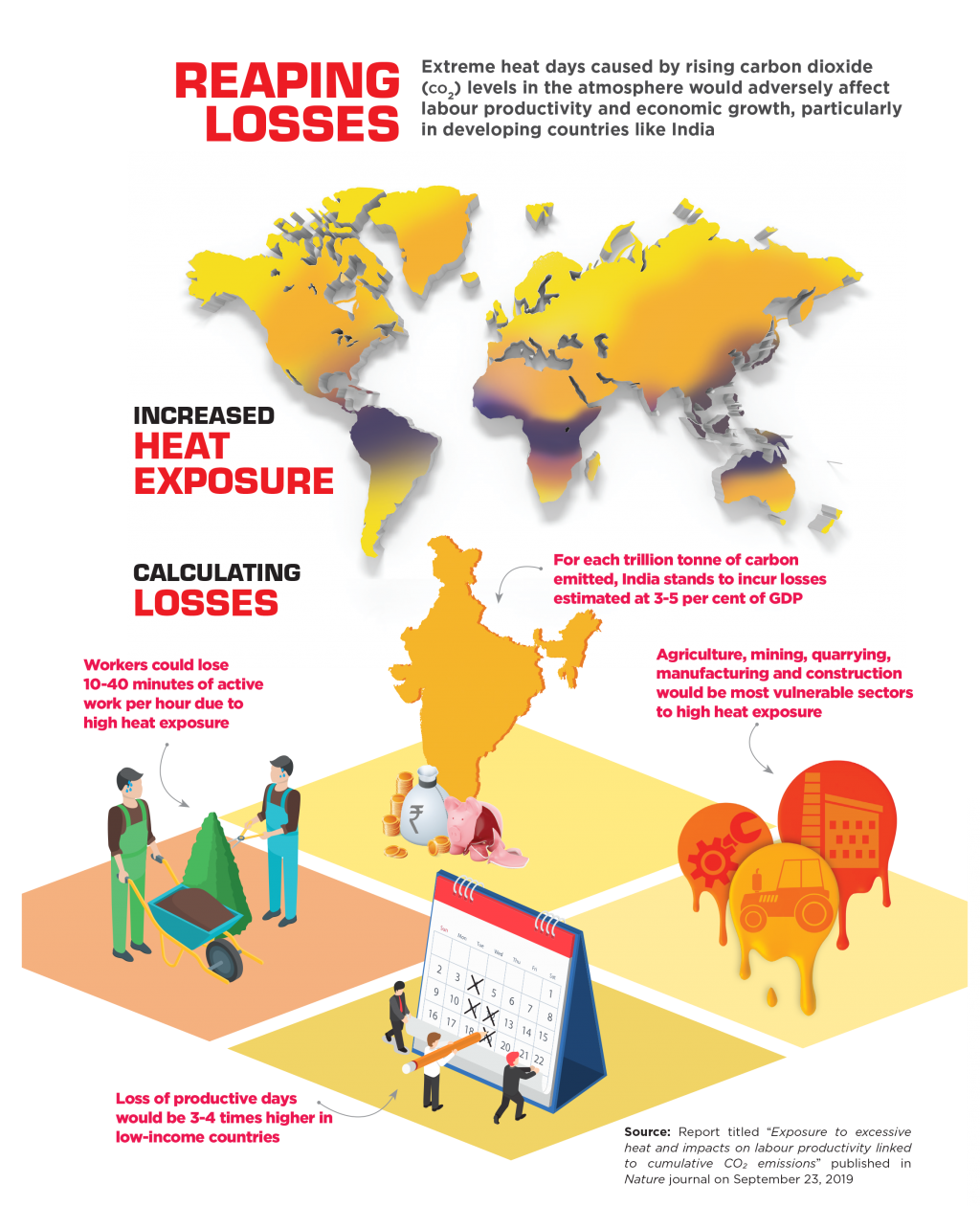