Umbrellas Out in March 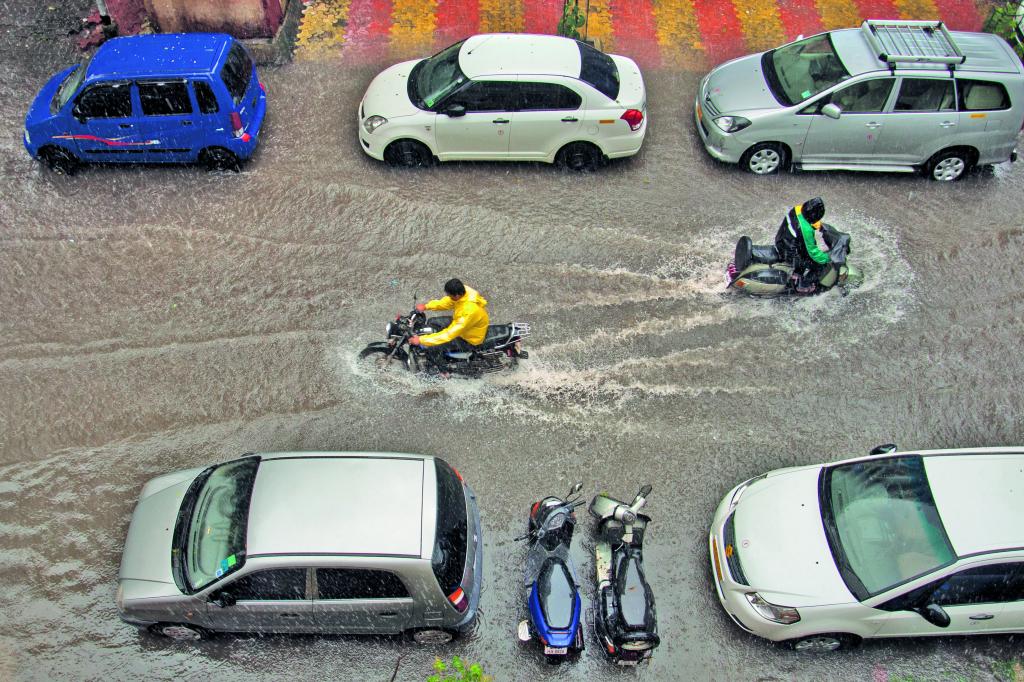 Holi, famously known as the festival of colours, is celebrated in the month of March every year. Typically the day involves playing with dry and wet colours to mark the beginning of the spring season. In 2020, however, things were different. Instead of a bright, sunny day that we are used to during Holi, we woke up to a morning that was cold and breezy. In some parts of the country, there was even fog! Winter had not ended.

The winter-like conditions also encroached upon Holi celebrations, which had to be cut short to avoid catching a cold or fever. Between March 1 and 5, 222 meteorological districts in the country received 60 per cent more rainfall than normal, according to data from the India Meteorological Department (IMD), India’s apex weather forecasting body.

Heavy rainfall in Delhi, Uttar Pradesh and Madhya Pradesh; hail in parts of Rajasthan and snowfall in the Western Himalayan region kept temperatures below normal in these regions. The freak weather phenomenon was attributed to western disturbances, storms that originate over the Mediterranean region and typically hit India in winter, bringing rain.

This is mainly happening due to global warming-induced climate change, according to experts. “Climate change is warming the atmosphere that can hold more water vapour. So it is like a sponge that is getting soaked. Convection is like pressing the soaked sponge which then pours out the water at one or two locations instead of drizzling uniformly. So we get extreme rain,” said Raghu Murtugudde, a climate scientist at the University of Maryland, United States. The uneven distribution of rainfall leading to droughts and dry spells at the same time in different parts of the country is part of a pattern that has been observed since the past few years. During the Southwest monsoon, when most of India receives a majority of its rainfall, there were simultaneous floods and droughts in the same region, causing problems for people and their livelihoods.

As many as 1,808 lives were lost due to floods in 2018, shared the Union government in response to a question raised in the Parliament. Nearly 4.9 million hectares of land, roughly the size of India’s largest district Kutch, were affected by the 2018 floods. The cost of flood-related damages was pegged at 95,000 crores.

Sudden meteorological changes are also making it difficult for weather forecasting agencies to predict the weather. “Convection cells are like popcorn kernels. The entire popcorn kettle can be warm and of the same temperature, but which kernel will pop is very difficult to predict,” Murtugudde explained. 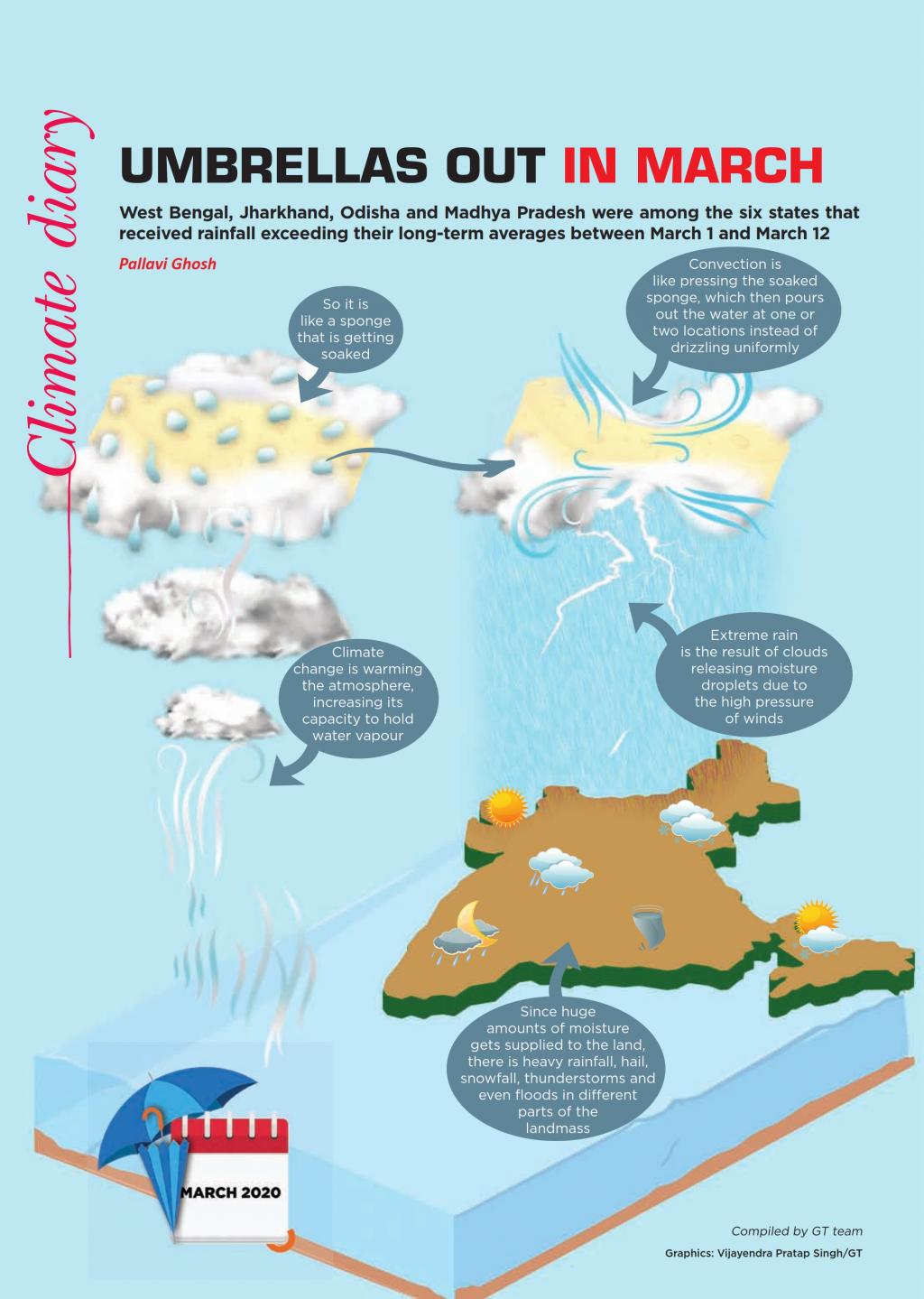