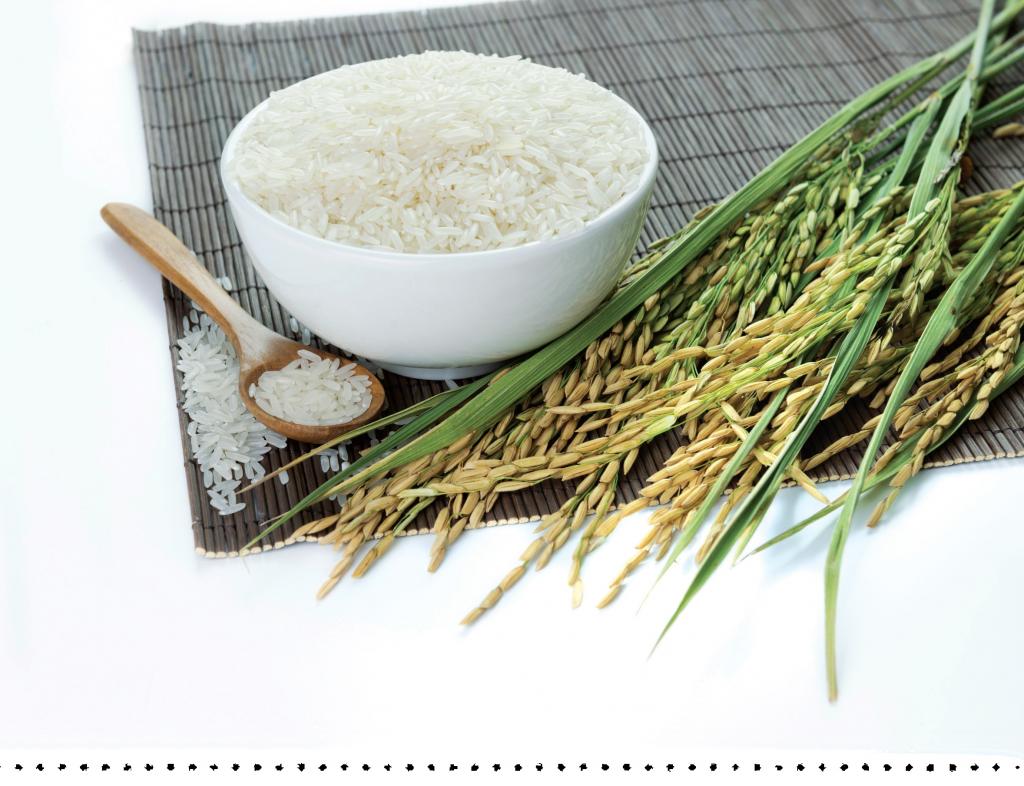 Rice is a staple food and daily sustenance for over 65 per cent of India’s population. It is believed that rice, offspring of a wild variety of grass, originated around 35 million years ago in India. It was most likely first grew in the foothills of the far eastern Himalayas.

The high-yielding varieties of rice seeds that the Green Revolution brought were a boon to a large number of farmers. But in recent years, the growing agricultural–ecological crisis juxtaposed with extreme weather events has turned the boon into a bane. Farmers have suffered severe crop losses that have in some cases ended up in suicide.

According to experts, traditional rice varieties also have antioxidant properties and can prevent cancer, type-2 diabetes, obesity and heart disease.

Healthy varieties of rice grown in Tamil Nadu include mappillai samba, which helps control blood sugar levels; the black-coloured thouni, rich in antioxidants; palkudavalai, good for heart patients; elupaipu samba, whose watery porridge revives even the bedridden; and chiraga samba, whose fragrance makes it ideal for making biryani. Garib-Sal, a traditional rice variety from West Bengal contains high amounts of silver from farm soil and has healing properties. Rice is also widely cultivated in Chhattisgarh, known as the rice bowl of India. The state boasts of more than 50 varieties of traditional varieties of rice, including basabhog, asamchudi and laicha (so named because of its unique property to prevent "laicha", or skin infection.