How Parth Found His Best Friend 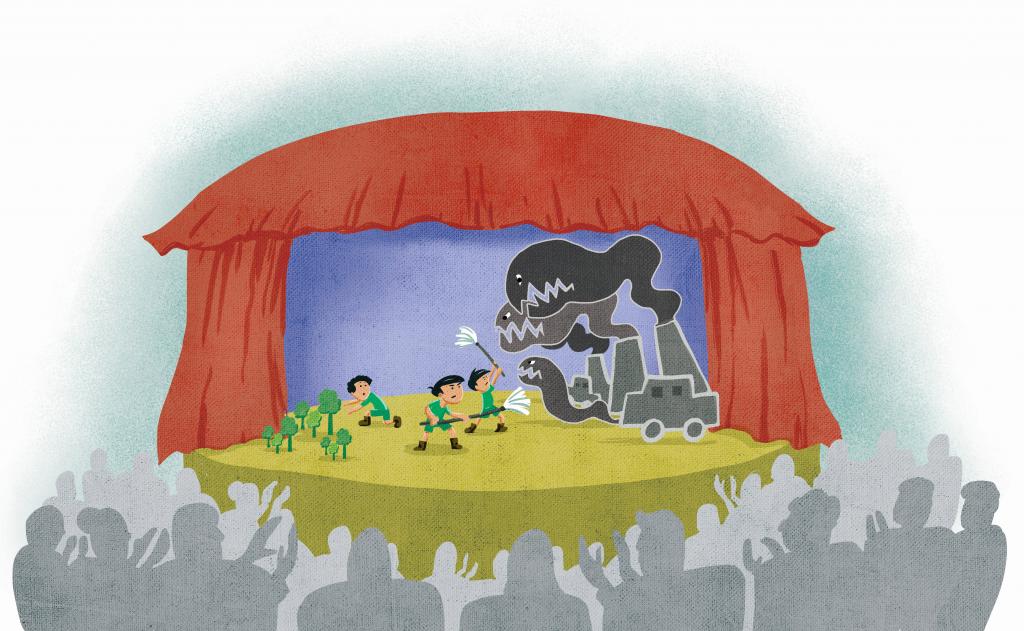 One summer afternoon when Aman was sitting in a corner looking lost, Parth went up to him and said, “Hi, why are you sitting alone during recess?" Aman got up from his desk and walked out of the classroom. The recess ended and all the boys entered the class and made themselves comfortable in their respective seats. After the school got over, Parth walked up to Javed and asked him as to what is the matter with Aman, why does he stay gloomy and aloof.

Javed said he would answer the question a little later.

Parth went home, bathed, ate his lunch and went off to sleep. His mother woke him up at 6 p.m. and asked him to study. He knew that his unit test was due in the next ten days so he decided to shut out all thoughts about Aman and concentrate on his studies.

Parth was very good at grasping concepts. He would listen and ask questions in the class if he was not clear about something that was part of the syllabus. Moreover, his family was always there to help him and they encouraged him to understand the concept rather than mugging up what was written in the books.

The unit test took place and Parth was declared the topper in the class. Now that he had succeeded in scoring well in the class he was the most sought after in the class. It was time to change the monitor of the class and everyone voted for Parth. He was very happy and his family celebrated his victory with a lot of pomp and show. Parth invited all the boys to his success party. All his classmates came to the party except Aman.

Just before reaching school, Javed asked Parth to help him with algebra. Okay, said Parth but only on one condition. "What do you want pal?" asked Javed.

"You certainly know the reason behind Aman’s sad face and I need to know it."

"Fine I will tell you," Javed said. Javed’s expression became serious as he narrated Aman’s story. Aman was born in India but when he was two years old he moved to Denmark with his parents. His father was a doctor and his mother a teacher. They were doing really very well until they received news that changed their world. Aman’s grandfather had been mowed down by speeding motorcycles ridden by a bunch of reckless kids.

Aman and his family moved to India. His heart further broke when he saw the plight of the city. He had never seen so many cars and such bad traffic. Aman’s parents broke the news that they would now be living in India permanently. He told them many times that he would not feel comfortable in India, but his parents told him to give it some time. The following year, Aman had an asthma attack. His father tried everything but failed to help his only son.

Tears rolled down Parth’s eyes and his heart skipped a beat. He wiped his tears and said, “I will help Aman live a healthy life right here and put an end to this menace of air pollution."

Enough is enough—he stomped his feet. He looked like a young warrior ready to fight the enemy— air pollution—and defeat it.

The boys studied at one of the best school of the city. They brainstormed about this major issue after school. Suddenly Akshay jumped up and said, “Aha, I have a brilliant idea but before I share it I want your full attention."

Everyone agreed and he whispered the idea. "Kudos!" said Aman, "you are a genius, man."

The next few days were very busy for the boys and the parents wondered what was going on.

On the annual day, the boys enacted a play where they not only portrayed pollution as a monster but also strategies to bring it down. The parents clapped after the play ended and said that they would help the city be a pollution-free one.

Aman looked at Parth, hugged him and cried like a baby, "Thank you so much for this wonderful gesture. I appreciate your concern. Would you be my best friend?"

From that day onwards, Aman and Parth became best friends. Aman is free from asthma and lives a healthy life in one of the cities of India. He is indeed one in a zillion.

She is a professional by day and a dreamer by night. She likes to travel across the globe and enjoys writing stories for children.