Energy of The Future 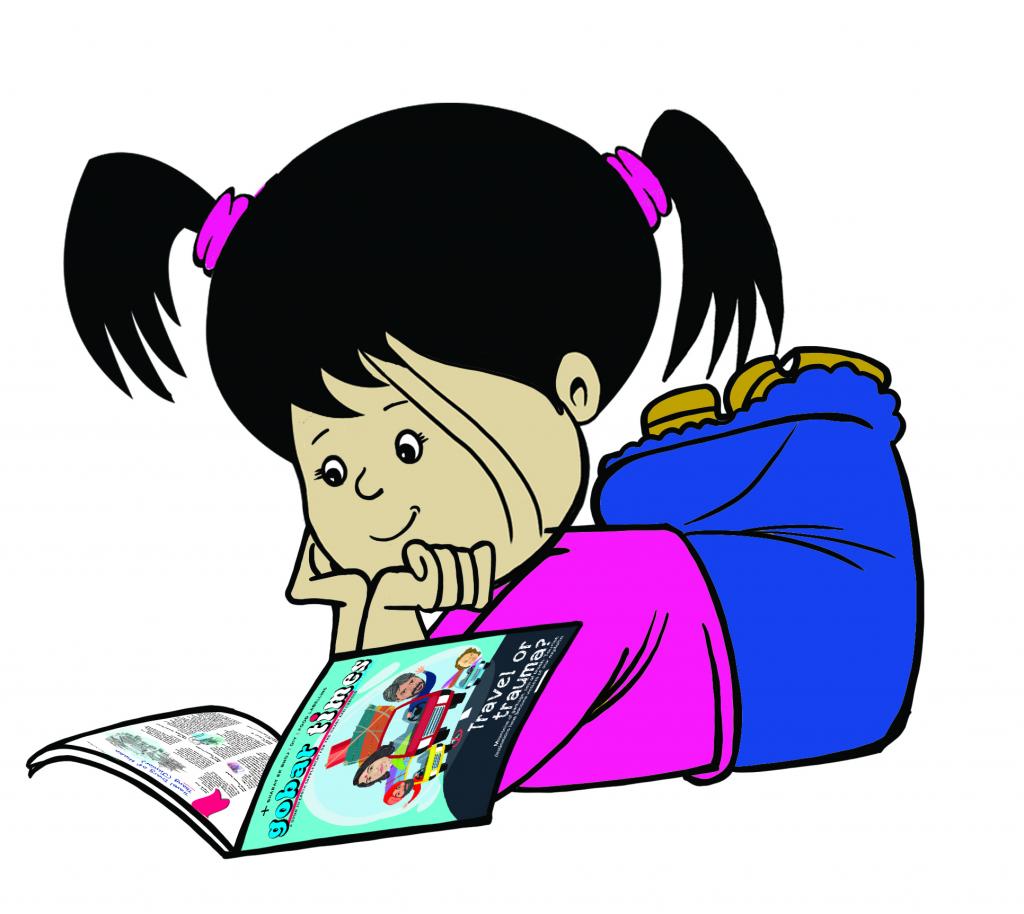 Piu entered the house panting one summer afternoon and said, “I have no energy to do anything.” She had come back from school and was completely exhausted. Her mother came to her rescue and handed her a glass saying, “This should energise you.” It was glucose. Piu drank it all up and felt better.

“In some time, you will feel better,” said Piu’s mother. And it was true! Piu did feel better in a while. She was ecstatic that things had sprung back to normal. She went up to Pom and said, “The drink had some magical quality Pom!

I wonder what’s that?” “The magic was because of the glucose in that drink. Glucose is our main source of instant energy,” explained Pom.

"I didn’t quite understand. Can you explain it to me?" said Piu.

Pom nodded in agreement and said, "Let me tell you a story and it goes like this..."

"All living organisms need energy, but only plants have the ability to produce it. A plant produces its food using sunlight through the process of photosynthesis. Now since animals can’t produce their food, they have to depend on others. Animals that get their food solely from plants are called…"

"Smart kid! The flow of energy from one organism to the other is what is referred to as the food cycle," said Pom.

Piu had slipped into a reflective mode, so Pom broke the silence saying, "But you know Piu, food is not the only form of energy exchange in the world. The bulbs in our homes, our smartphones, cars, aeroplanes and industries do not eat food but they also need energy to carry out their tasks/activities." Feeling a little puzzled, Piu asked, "So, where do we, humans, get this energy to run our machines?"

"Simple, from other animals. First we used to get it from horses, elephants, camels, cows and even humans," said Pom.

"What! Even humans?" asked Piu to which Pom replied, "Yes, Piu. Even humans. Slaves used to haul wagons, cut crops and do all kinds of work for their 'masters'. But soon this changed."

Discovery of fossil fuels like coal, petroleum and natural gas paved the way for largescale consumption of energy

"How did things change, Pom?" asked Piu again. Pom took a deep breath and said, "With the industrial revolution, beginning from the late 1700s, the world took a big leap in technology. The discovery of fossil fuels like coal, petroleum (oil) and natural gas paved the way for large-scale consumption of energy for electricity, transport, agriculture, industries, space research and so on. But there was one side effect."

"These fossil fuels, when burnt released carbon dioxide (CO2), a greenhouse gas responsible for increasing global temperature. Industrialisation has led to atmospheric concentrations of CO2, methane and nitrous oxide that are unprecedented in at least the last 800,000 years. And with rising global temperature came erratic weather events, rapid melting of snow and the increasing sea level," said Pom and then, the two fell silent.

After a while, Piu said, "But tell me something. What is the alternative? Don’t tell me that we must stop using electricity and go back to the cave-dwelling days!"

Pom chuckled at Piu's innocent question and then said, "Not at all Piu! Scientists have already taken up this challenge of finding an alternative energy source that can power our appliances and gadgets without releasing CO2. And in 1839, French physicist Alexandre-Edmond Becquerel found one such source and guess what it was?" 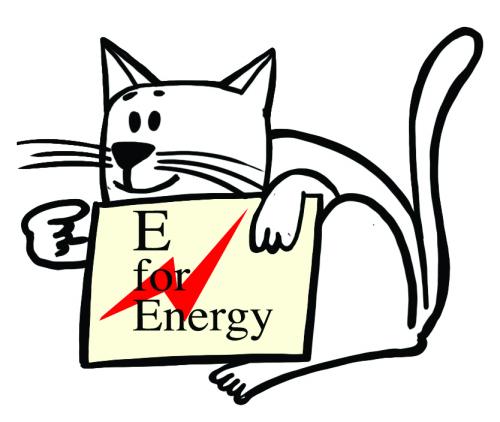 "The sun?" said Piu with a quizzical expression on her face.

"Exactly! It was the sun," replied Pom excitedly and then proceeded to say, "And that’s how the story of renewable energy began. Well, we are still in the nascent stage but we have travelled a long distance in a very short time. For example, harnessing solar energy was at best a science fiction plot a few decades ago but today it is as common as the newspaper! From trains to cars to street lights and toys, everything runs on solar energy."

"Yes! Finally, I know how my friend’s toy dinosaur was walking without batteries. You just have to put it in a sunny place and that’s it," said Piu.

Pom replied, "You are right Piu. And the most important aspect of solar power is that it does not emit CO2. It is absolutely pollution-free!"

Piu could not hold back her excitement at this and blurted out saying, "That’s great Pom! Now, I will ask my parents to get appliances and gadgets that run on solar energy,"