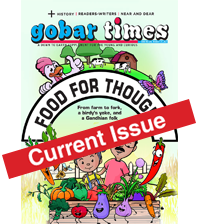 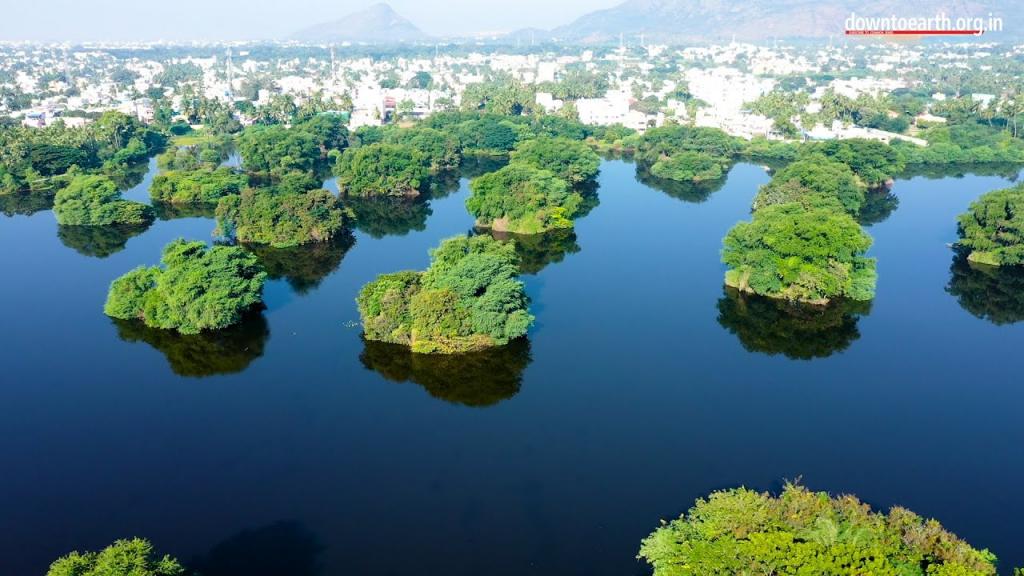 Salem is one of the largest cities in Tamil Nadu, India. More than 1 million people live here. Piyush Manush is the convener of the Salem Citizen's Forum (SCF). SCF is an informal group, involved in protecting Salem's environment. The lake was built by the British for irrigating nearby farmlands. The lake is spread across 58 acres and used to be a major water body of the city. But gradually it became a dumpsite for Salem's municipal solid waste In 2010 SCF took over the work of cleaning the lake. But first, they had to get rid of the garbage and then desilt the waterbody.

Using the silt of the lake, the SCF created 45 small islands. Bunds around the lake were also strengthened. Sitting spaces and a park were made along the bunds. The lake can hold 21 million cubic feet of water. The Yercaud hills that encircle Salem is its catchment area. To accomplish this restoration, the forum had to fight several battles Especially against the real estate lobby. The cost of reviving the lake was kept as low as possible. The lake now looks picturesque. It has also become a green patch within the city. Now, the residents of Salem come here to relax.