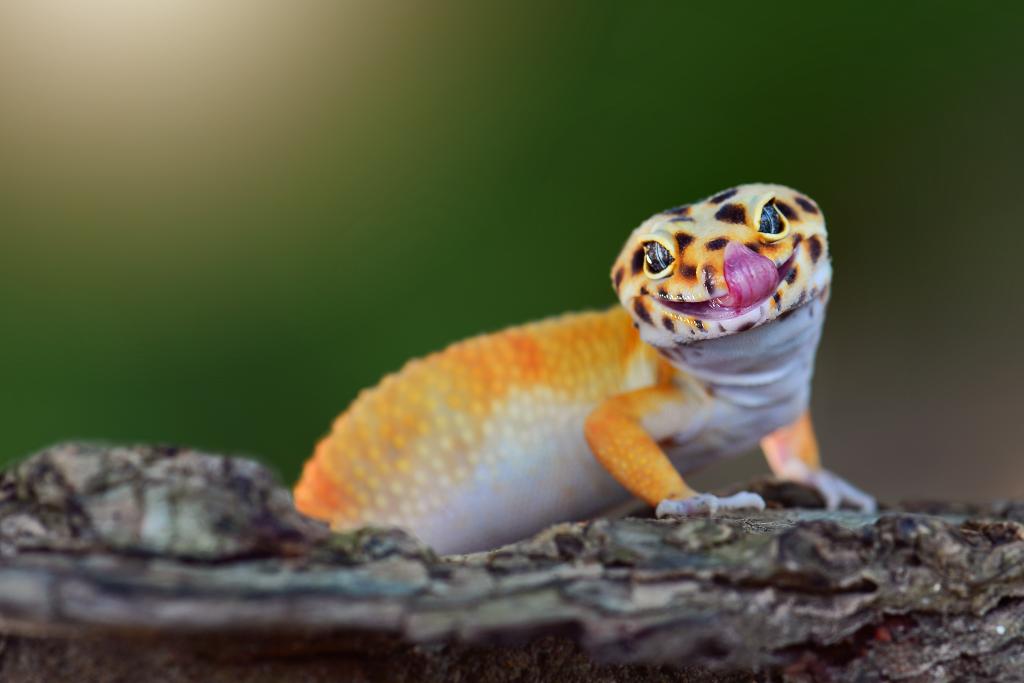 You know Jackie Chan, right? Or was he a superstar when I was growing up? Yes, you are right, you probably do not know Jackie Chan, the greatest martial artist to have ever walked the earth. The world changes fast these days. Heroes of my childhood are not the heroes of your childhood. Jackie Chan was a household name in urban India when I was growing up. He was an action hero who did all of his stunts himself. Yes, that’s right, no stunt double, no CGI (Computer-Generated Imagery), nothing, and he got hurt, really hurt, while performing his stunts, but he just went on and on like a trooper. He wasn’t like your heroes—Iron Man, Baahubali, whatever—who, apart from being imaginary, rely on stunt doubles and CGI. Chan was a real-life hero who took real risks to make a film. Now if that’s not cool, I don’t know what is. This is why Jackie Chan was more than a mere actor, he was a myth, a legend, an institution. And all of us adored him.

This is just to give you a background so you can better appreciate why a group of researchers would name a species of gecko after Jackie Chan and why that would excite the lot of us.

But first, what is a gecko?

Geckos are reptiles and are found on all the continents except Antarctica. These colourful lizards have adapted to habitats from rainforests, to deserts, to cold mountain slopes.

Over a long period of time, geckos have developed special physical features to help them survive and avoid predators. Gecko tails serve many purposes. They help balance their weight as they climb branches, they act as fuel tanks to store fat, and as camouflage to help them disappear into their environment. Geckos are also able to shed their tails if a predator grabs them.

Most geckos are nocturnal, which means they are active at night, but day geckos are active during the day and nibble on insects, fruits, and flower nectar. Most geckos make noises such as chirping, barking, and clicking when they are defending their territory or attracting a mate.

Female geckos lay their eggs in leaves and bark. Most geckos don’t have movable eyelids and instead have one transparent eyelid which they keep clean by licking it with their tongues.

There are many species of geckos. Depending on the species, their endangered status can range from least concern to critically endangered. 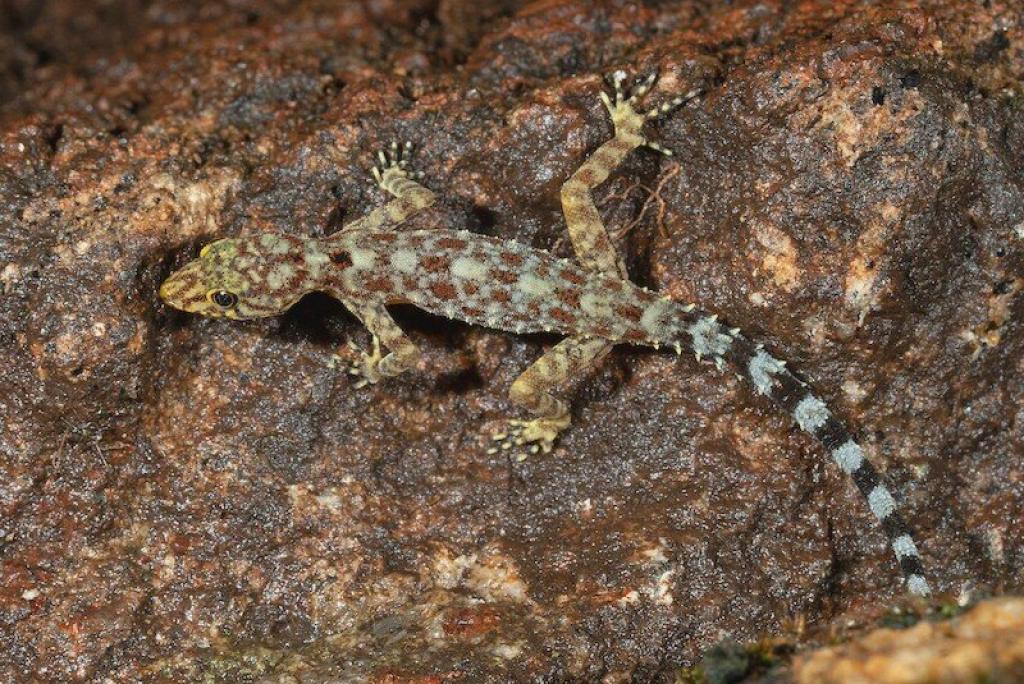 Between 2009 and 2014, a group of researchers went to the wetter and more diverse central and southern region of the Western Ghats. They went to document the diversity of the frogs, lizards and snakes there, and also to search for critically endangered species. The region is under stress both from growing population and climate change. Scientists wanted to gather more information about the region and document species there to get a better idea of the threats they face and work on their conservation in an informed manner.

While conducting this expedition, the researchers found a number of geckos. When they went to the lab, they analysed the DNA of the geckos they had found and used advanced scanners to look at their bone structures. That is when they found that they had discovered 12 novel species, 10 of which are endemic and found nowhere else in the world. Naturally, the scientists had to name these new species they had discovered. Now, scientific naming processes can be very dry and boring, but not this one. The scientists got creative here and some of the geckos got quirky names, after their traits, like the Jackie’s day gecko, who got so named for its stealthy characteristic and being ‘nearly impossible to catch.’

“The new species was found to be very fast and moved rapidly on rocks and boulders, sneaking into the smallest crevices to escape when approached, reminiscent of the stunts of Jackie Chan,” said Saunak Pal in an interview. He is a scientist at the Bombay Natural History Society, was part of the expedition and helped describe the species.

These new geckos belong to the genus Cnemaspis, known as the ‘day geckos’ because of their circular eye pupils, more adapted to daytime light conditions than the slit-like pupils often seen in nocturnal geckos. Unlike most other geckos, the day geckos aren’t great at vertical climbing. So, while some Cnemaspis can be found on trees (and a few species are completely arboreal), most dwell in caves or on the forest floor, making them more difficult for humans to find. They are also quite small, most measuring only 3 to 4 centimetres (1.2 to 1.6 inches) in length. 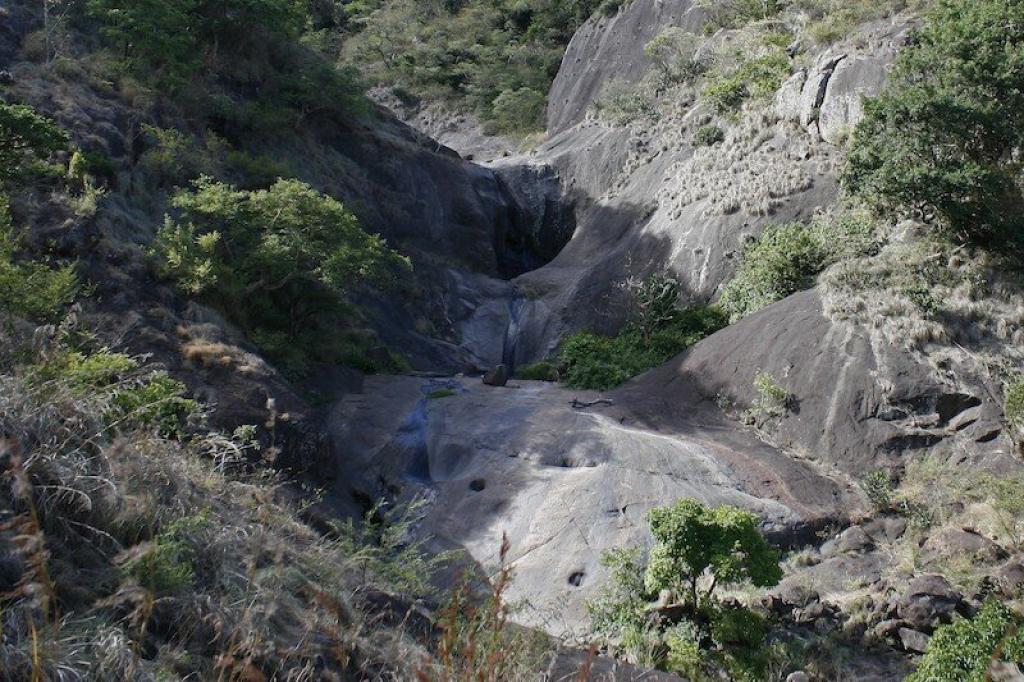 Some other geckos they named creatively – 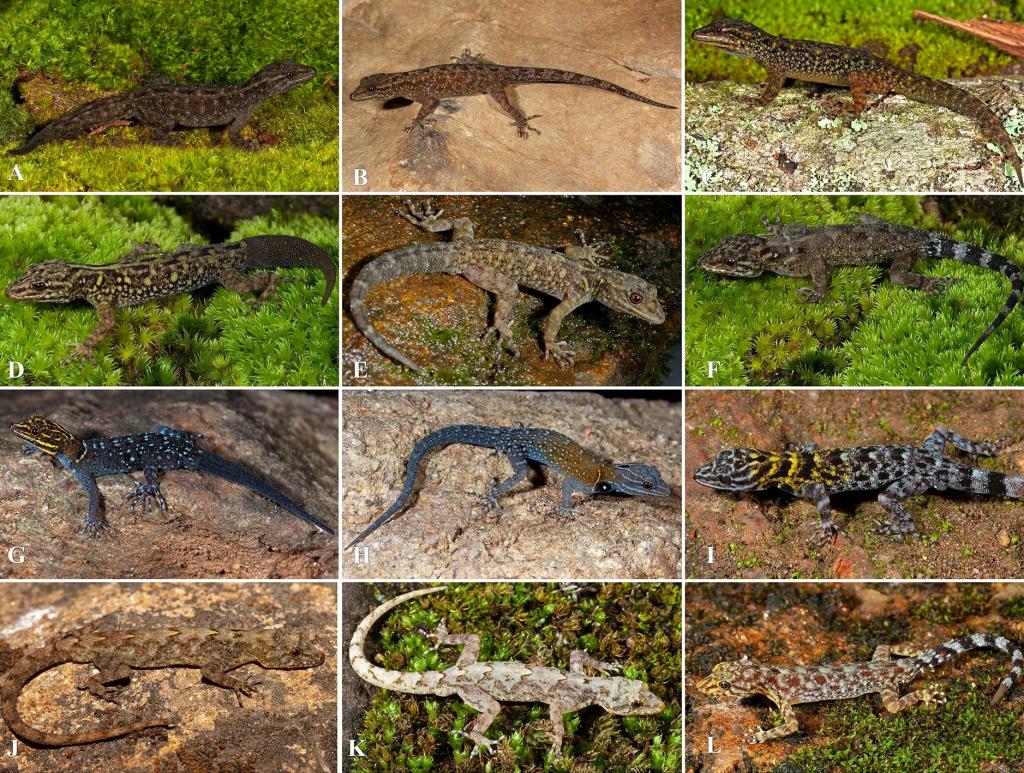