See Potential Where None Exists 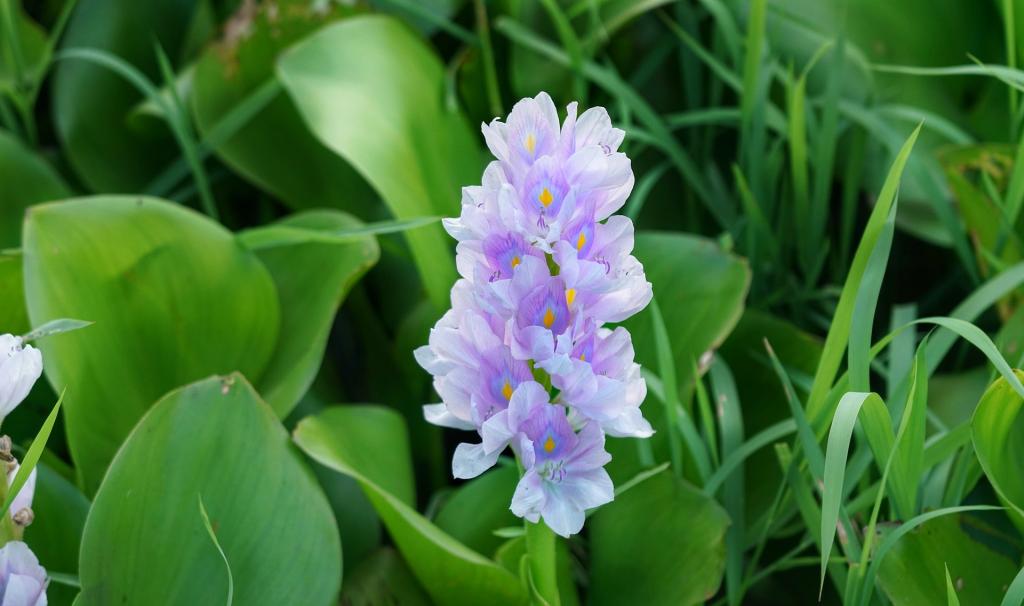 Image by Suanpa from Pixabay

It is said that when the British Governer General Warren Hastings brought the water hyacinth to India in the 18th century, thinking it was a flower, he couldn't have imagined that was actually a deadly weed. Soon, the weed engulfed a vast portion of the water bodies throughout India. Inspite of the fact that it drains oxygen from water bodies, affecting the population of fish, we have come a long way since then. Water hyacinth is now used as a fertiliser, fish feed and is also used in the production of biogas. In Kenya, when Michael Otieno saw the weed, he saw water hyacinth not as a useless plant, but as an opportunity. The entrepreneur harvested them to make paper and now sells them in local shops.