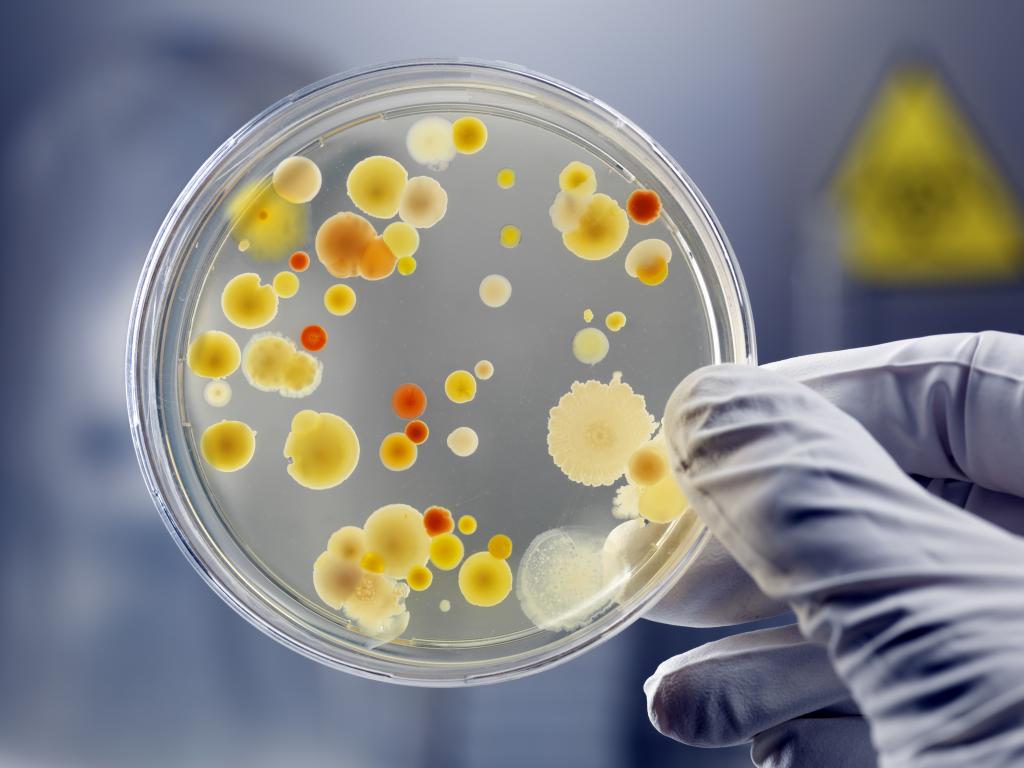 A tiny-sized organism has recently been identified as a major warrior against environmental pollution and global warming. This warrior is a new species of soil bacteria called the Paraburkholderia Madseniana and has been discovered by the researchers from the Cornell University of US. But how do they exactly help us in our fight? Let us find out.

The new Paraburkholderia Madseniana species is named after Eugene L Madsen, the late professor of microbiology at Cornell University who was the first to isolate the strain from forest soil. Madsen’s findings became the basis of a new project involving Dan Buckley, professor of microbial ecology and five other Cornell researchers. In a paper, the team of researchers led by Buckley have described in detail the properties of Paraburkholderia Madseniana sp. nov., a phenolic acid degrading bacterium isolated from acidic forest soil.

The new bacteria species belonged to the genus Paraburkholderia, known for its ability to degrade volatile compounds, said the researchers. Apart from organic compounds, it can even break down cancer-causing chemicals that are released when coal, gas, oil and refuse are burnt. In some cases, the bacterium also had the capacity to form plant root nodules that trap atmospheric nitrogen in the soil, observed the researchers.

Madsen’s research focused on biodegradation, a process by which microorganisms break down pollutants in contaminated soils, with a special focus on organic pollutants called polycyclic aromatic hydrocarbons (PAHs). However, Buckley's lab focused on the bacterium’s role in the carbon cycle—the natural cycling of carbon through the Earth and the atmosphere. “Microbes have been here since life began, almost 400 crore years. They created the system that we live in, and they sustain it,” science website phys.org quoted Buckley as saying.

“We may not see them, but they're running the show,” he was quoted as saying. In studying the new species, the researchers noticed that it is especially adept at breaking down aromatic hydrocarbons, which make up lignin, a major component of plant biomass and soil organic matter. The bacteria may help fight climate change by breaking down carbon and regulating the carbon cycle, said the researchers. 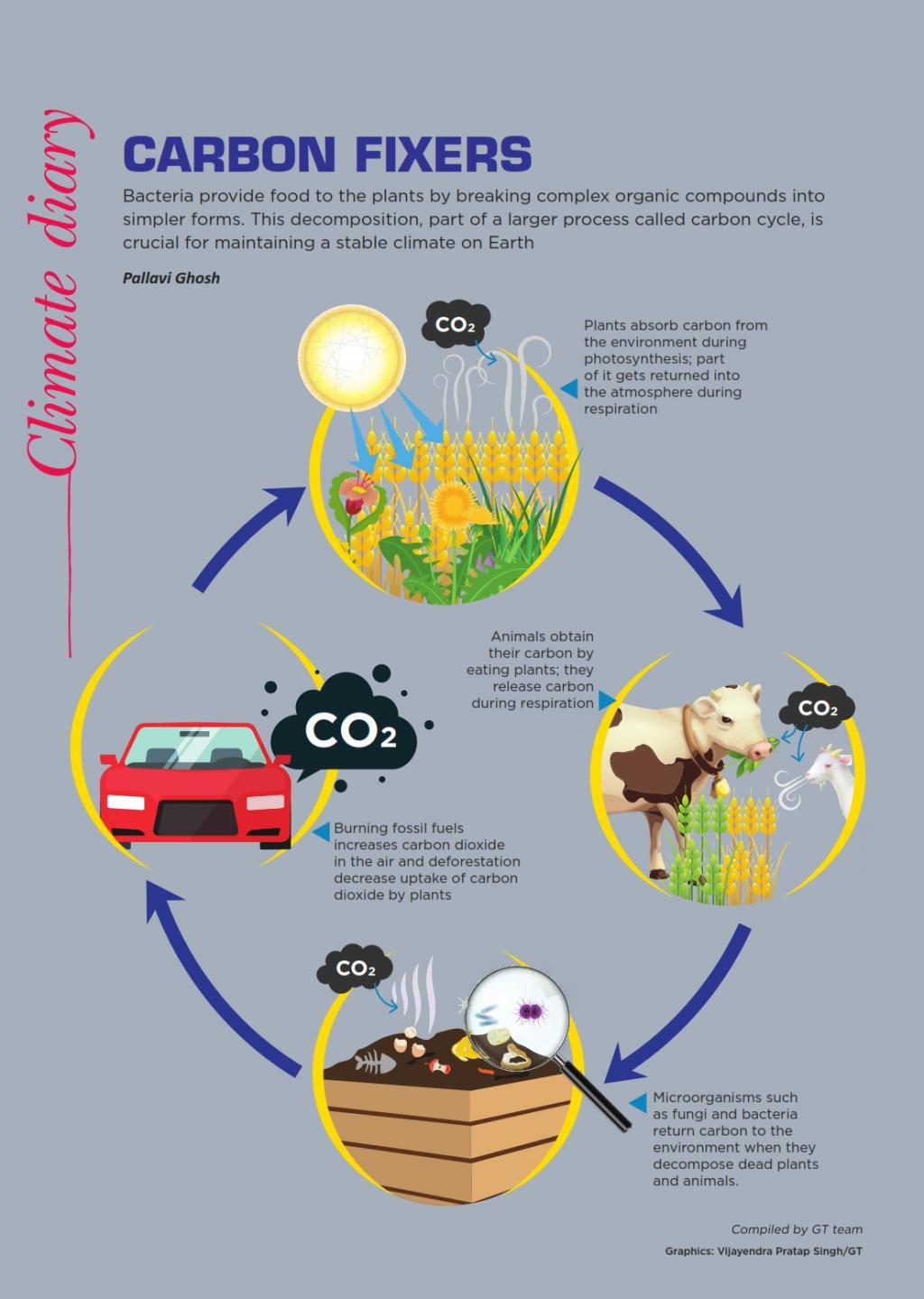