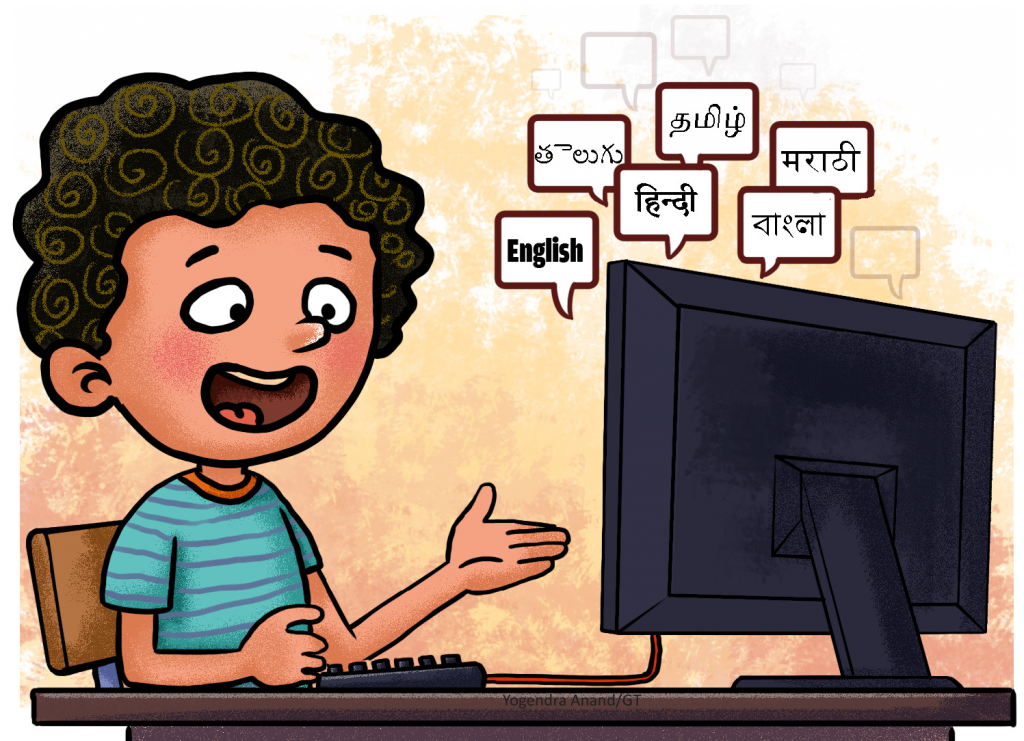 Recently, the mercury in many parts of northern India touched 48°C. Many records were broken by the rising temperature—March this year was marked as the hottest in the past 122 years! Public places, as a result, wore a deserted look as residents were forced to stay indoors.

Over the last few years, many magazines have focused on the need to convey environmental news and information to the young generation. One of them is Gobar Times, a children's supplement of Down To Earth magazine and a flagship publication of Centre for Science and Environment, which has worked hard to bring out many issues in front of the young readers.

Magazines are a mode of mass communication that help in shaping minds. Studies have shown that reading a magazine can exert a direct impact on the brain. So, magazines should convey the truth as it impacts the community as well as the individuals reading them.

According to me as a reader, the most important thing needed in magazines is adherence to facts and data-based studies. A good magazine is one that reaches the public. To do so, a magazine should be translated into different languages, so that it can be accessed by a larger audience. For those who cannot read or children who show more interest in pictures rather than reading text, a magazine should stress on pictographic representation.

Today, poverty exists in many parts of the country. To ensure awareness at the ground level, magazines should be circulated in slum areas free of cost and that too, in local languages. I feel that “a small step in the right direction is better than a big step in the wrong direction.”

We must understand that magazines can impact the routine lifestyles of individuals; their environment-based updates can benefit a lot of readers. Gobar Times is doing a commendable job in making the young generation aware about environmental issues. Every individual needs to take a step towards a change—as Mahatma Gandhi said very rightly: “Be the change you want to see in the world.”