A New Kind of Pollution: This Time in Our Food 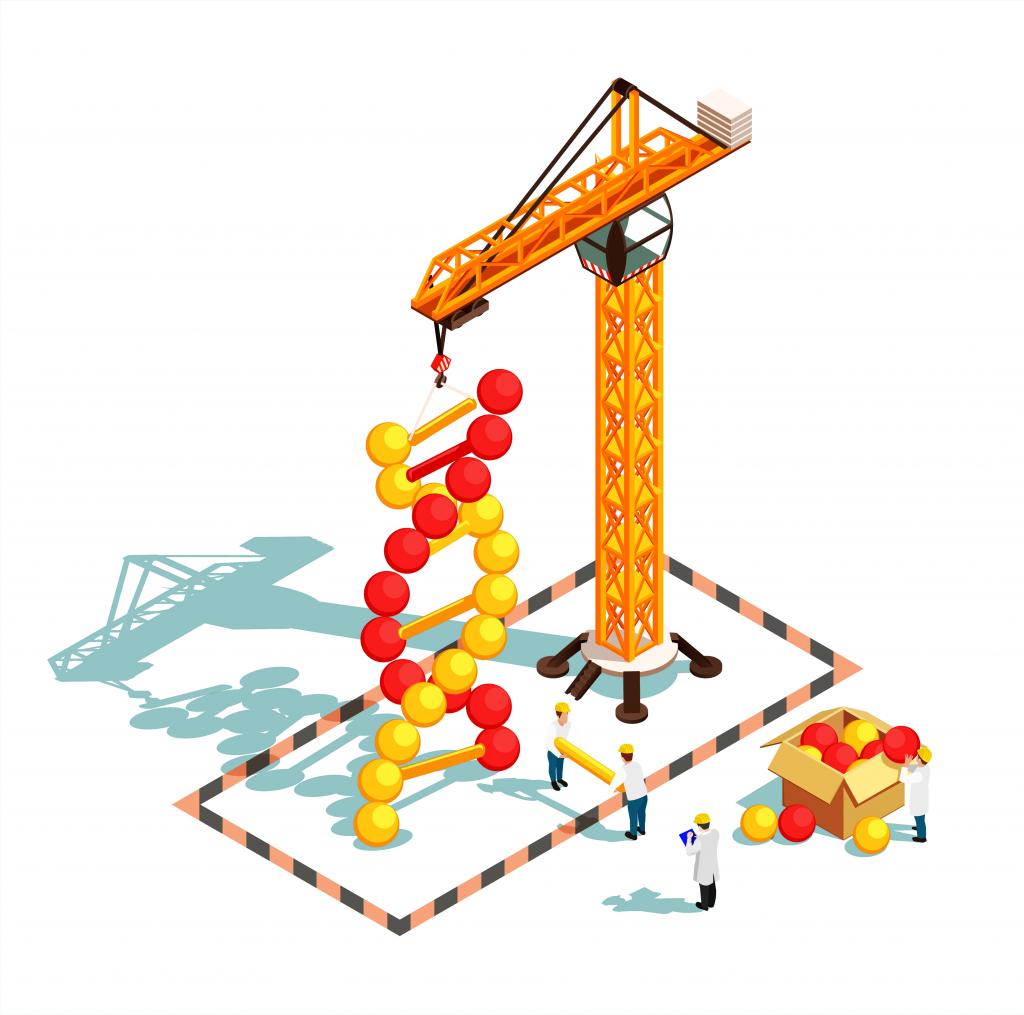 For as long as we know, the food we eat is grown in farms and fields by farmers who sow seeds and harvest them every season. Adulterations in food products sold loose, such as pulses or sugar in the local kirana stores, is quite common.

But we never worry about adulterations while buying packaged food from the shelves of our favourite shop. After all, they pass through several quality checks. But a study by Delhi-based non-profit Centre for Science and Environment (CSE) has found that packaged food items have genetically modified (GM) ingredients in them.

Genetically modified organisms (GMO) are those plants, animals and microorganisms, whose genetic material or DNA is altered by using genetic engineering technology. And the foods made by using any GMO are known as GM foods.

Genetic modification is done so that select genes from one organism can be transferred to another so that the recipient acquires a desirable trait. It could be to make the recipient more resistant to pest attacks, or to improve its tolerance to herbicides, or to increase its nutritional content. But when a good trait or gene is transferred from one organism to another, nobody can predict the bad genes or qualities that may come along with it.

From breakfast cereals to crunchy chips, GM foods are now part of our diet. Over the past six months, CSE researchers analysed 65 food products that are likely to contain soyabean, corn, rapeseed (canola) or cottonseed oil, the four most popular crops genetically modified by scientists globally.

The evidence of GM ingredients was found in 32 per cent of the 65 products tested. Almost 80 per cent of these products were imported and were from the US, Canada, Thailand and the UAE.

Samples showed 74 percent of the imported products and 96 per cent of the domestic products did not even mention anything about GM on their labels. Nine of the 10 GM-positive products were imported from the US and include Kellog’s fruit loops, Garden popcorn, and Trix Corn Puffs.

WHAT THE LAW SAYS

In an affidavit submitted to the Supreme Court last year, the Food Safety and Standards Authority of India (FSSAI) said, “The Central government has not notified any regulation under Section 22 of the Food Safety and Standards Act in regard to (sic) the manufacture, distribution, sale and import of GM foods. Hence, GM foods are not allowed in the country and neither can be regulated till such notification is issued.

THE HARMFUL EFFECTS OF GM

Scientists have so far developed variants of cotton, corn and soyabean by inserting the gene of bacteria, Bacillus thurungiensis (Bt), into the plants’ original genetic material. Similarly, scientists have developed herbicidetolerant (HT) corn, soyabean, cotton and rapeseed by modifying their genes to not get degraded by herbicides such as glyphosate and glufosinate that otherwise harm the plant.

But the use of these modified ingredients in our every cooking oil, breakfast cereals, ready-to-cook and ready-to-eat foods and infant formula could have extreme consequences.

A study published in the August 2018 issue of International Immmunopharmacology says the Bt protein can lead to immune reaction and trigger food allergy and intestinal inflammation in mice. The guidelines by the Codex Alimentarius, a body established by the World Health Organization and the Food and Agriculture Organization, say that GM foods could act as a toxin or induce allergic reactions due to cross-reaction with other allergens or from new unknown GM proteins. A crop’s nutritional content may also get altered during the GM DNA transfer.

A more severe outcome could be that the inserted gene can enter into body cells or to bacteria in the gastrointestinal tract. If the inserted gene is resistant to a class of antibiotics, even a mild flu could cause a person to die.

WHAT CAN WE DO ABOUT IT?

India has so far managed to contain the cultivation of GM food crops. But still GM food crops have entered our food basket, primarily through imported food products, and we have to be more vigilant before picking up our next bag of chips, oil or breakfast cereal. First, we need to look for any labelling that mentions GM ingredients on the package.

However, during the study, CSE found products which said they did not contain GM ingredients, but tested GMpositive. If labels lie, then how can we trust the packaging? We have to look further and read the ingredients used in making of the product. (Look for corn, soyabean, cotton or canola oil).

The third and final step of our investigation is to look for the source country where the product is made and manufactured. If the product is coming from the US or Canada, which are the leading countries in growing GM crops and producing GM food products, there is a 99 per cent chance the product in your hand is made of genetically modified ingredients!

We should remember that GM products may have been created to achieve all the good traits, but we can never know the harmful side effects of the products.

The government has to be clear about the regulations and fill in the gaps about governing GM foods in India. All food products with GM ingredients should have a clear labelling that is easy to identify and understand, just like the use of a green dot in a square and red dot in a square is used to label vegetarian and non-vegetarian foods. In addition to a GM label, details of GM ingredients used should be mentioned along with other ingredients.

And lastly, the Food Safety and Standards Authority of India (FSSAI) should set up laboratories to screen food products and check illegal GM foods in our markets.