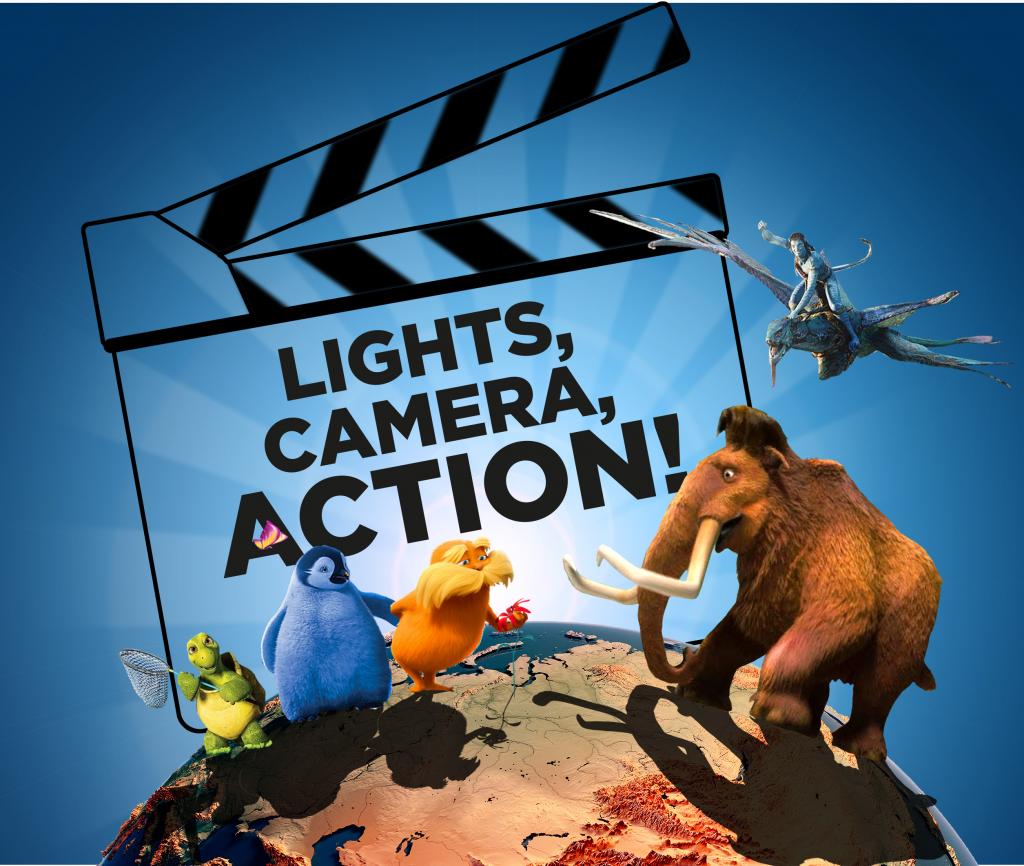 Growing up in Perumannur, a small village in Kerala, my childhood was all about ploughing fields, playful cows and calves, and a big pond where I learnt swimming. I was so close to nature that it never occurred to me if the environment—with all its greenery, birds, trees, and grass—can ever be distinctively separate from us. My training, among the lush green coconut and rice fields, confirmed to me that the nature is not just a part of our life but it is our life indeed.

So, when I first read the famous speech by Chief Seattle, the Red Indian tribal leader, in my Literature reader, I didn’t take it seriously. The Chief winced in agony about, “…how can you buy or sell the sky? The land? The idea is strange to us...,” I assumed that this was some different world that he was referring to and about which I won’t have to worry. But almost 20 years later, when my father’s farm was partitioned and the cowshed turned into a storeroom; I slowly began comprehending the alarm raised by the Chief. 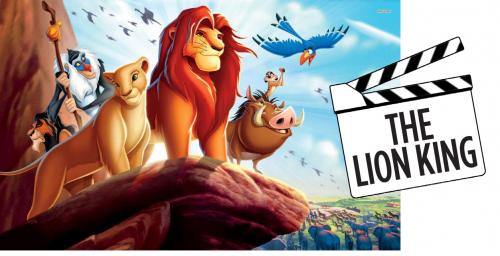 I still remember watching The Lion King, the first movie that made me introspect about the nature around us. Ironically, its storyline had nothing to do with the environment in particular. But its song Circle of Life left me pondering upon the interconnectedness of diverse species in the larger web of life. How, for example, does a graceful deer and a roaring lion—two rival species—live within the same forest premises and in harmony with nature?

A Malayalam short story by Vaikom Muhammad Basheer, translated as The Rightful Inheritors of the Earth, again reminded me of this co-dependence of wildlife. So did the novels and poems of Wendell Berry, an American writer who appositely concluded, “The Earth is what we all have in common.” In spite of this nature-appreciation through books, films, and my upbringing; I was never peculiarly aware of the threats facing our planet. 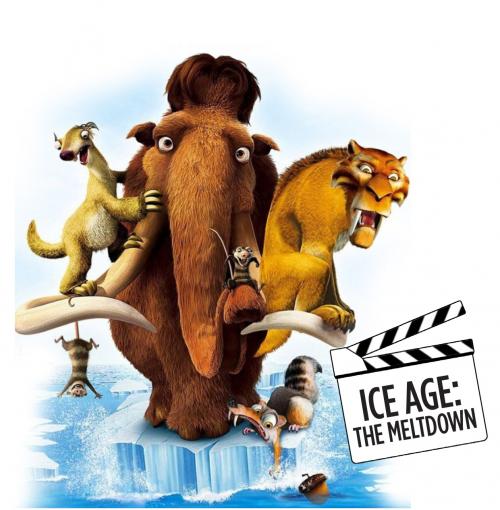 A stark consciousness of the apocalyptic impact of climate change came from the lovely animated movie Ice Age: The Meltdown. Its plot was about the evolving relationship between Manny, an insecure mammoth, and Sid, an idiosyncratic sloth. But it was the movie’s subtext which highlighted the concerns about melting ice sheets, sea-level rise, and species’ extinction. Plus, the fact that Manny and Sid were already extinct due to an ancient climatic shift in the earth’s environment left me with a painful poetic reminder of the need to curb global warming.

Happy Feet, on a similar note, accurately personalised the threat posed by rising temperatures and their detrimental impact on the Polar Regions. It showed how the incredible penguins and their way of life is on the verge of extinction due to many nasty human interventions. Carbon emissions, overfishing, plastic pollution, habitat loss, and territorial trespassing are some of them. Nonetheless, Mumble, the movie’s protagonist, successfully brought penguins and humans together in the climax to establish the possibility of a harmonious coexistence amongst us. Well deserved, the movie won an Academy Award for the Best Animated Feature in 2006. 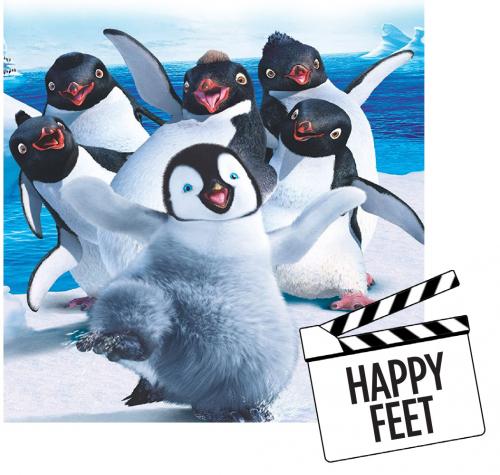 Not only have such movies alerted me about the ongoing climate crisis in far off regions, they have also sensitised me to my immediate surroundings. As a child I fondly remember the Passer domesticus, a special house sparrow, which regularly visited my window. Its tiny beak and light-brown cover were nowhere to be noticed as more houses mushroomed and my village became densely populated. I could relate my concern with the movie Over the Hedge, which summarised the conflict between expanding human settlements and perishing local ecologies. It displayed how the aggressive growth of housing colonies enforced deforestation and caused forest encroachment. This animated film makes us aware of how we, humans, are claiming and guarding new ‘territories’ after displacing many native species from their natural habitat.

The Oscar-winning Avatar is a perfect portrayal of the human desire to control, command, and rule over the entire living world. The ultimate result of our prolonged exploitation is the irreparable destruction of the animal and plant kingdom, which the movie’s director artistically captures. There is also a possibility that the humans, in search of their voracious appetite for mineral reserves, might abandon their Mother Earth to its own sorrow and feast upon other planets. 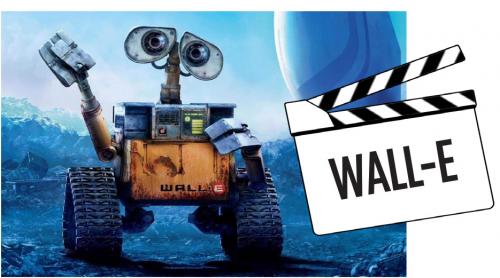 In fact, Wall-E enigmatically projects a glimpse of one of our possible futures. This science-fiction forecasts the life of a solitary garbage-cleaning robot on a wasteful, deserted, uninhabitable Earth in the year 2805. It supposes how the human race would transform its home planet into a litter-strewn dump yard, outsource its duty to clean the Earth onto monotonous machines, and thanklessly migrate elsewhere in the universe. The script draws our attention towards the astonishing erosion of human values and the dire fate of our existing biodiversity. Yet its optimistic storytelling maintains our hope when each time the little robot tries to save a last surviving sapling. 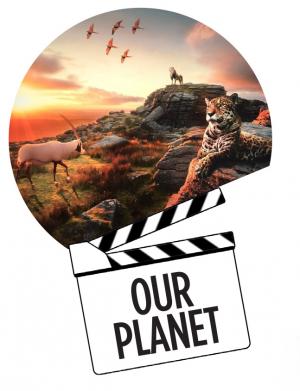 The NETFLIX series Our Planet is also one such testimony of hope, which encapsulates the most spellbinding and divine moments of our nature at its best. Its every episode documents a different ecosystem and encaptivates the beauty and stunningness of its inhabitant creatures. As it narrates their journey of survival on Earth, we are only left with abundant gratitude for all that we are blessed with by nature.

As an environmental filmmaker, when I look at the new generation of young environmentalists like you, I am similarly hopeful. Even though we have messed up with nature, I believe, it’s not too late. Humans are the most intelligent species on our planet and it’s time, we put our money where our mouth is. With nuanced filmmaking and motivational documentaries upcoming, movies will serve as a very effective medium of mass communication and boost environmental awareness.

So, let’s become a responsible audience and recall the words of the famous Stephen Hawking: “However bad life may seem, there is always something you can do and succeed at. While there’s life, there is hope.” 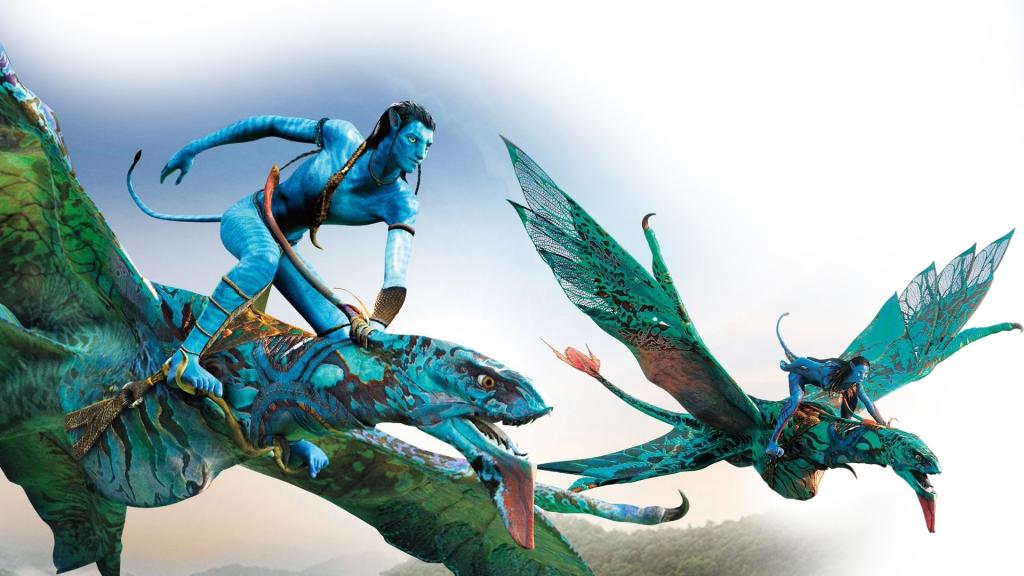