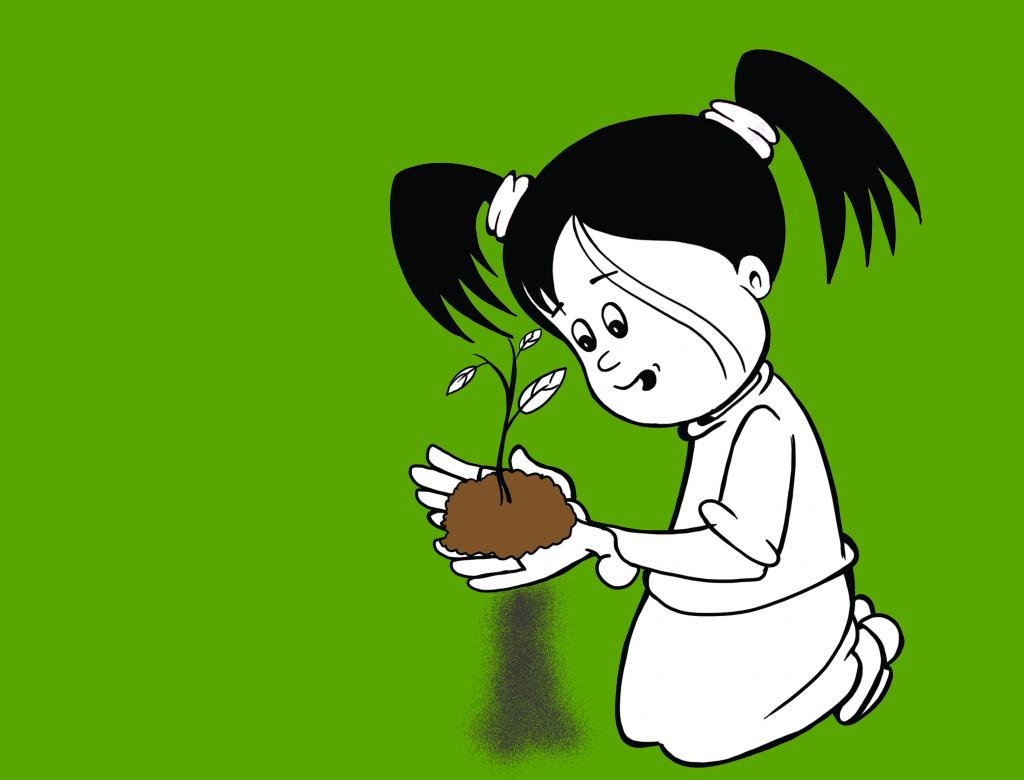 "No children in our village have ever died from playing in the mud or swimming in the pond,” an old man from a village of Jaduguda, Purbi Singhbhum district of Jharkhand, mumbled.

Initially, many believed the increasing number of unnatural deaths and defective births were due to a curse by their gods. But those who were aware knew the real cause. “This would have never happened had it not been for the uranium mines,” added the old man whose granddaughter had succumbed to prolonged exposure to radiation.

Once the uranium ore is mined, it is washed off with water, which is released into ponds and rivers. Since the waste water contains radioactive substances along with toxic chemicals, aquatic life as well as the soil of the farms it flows to is harmed. These radioactive particles then seep into our food chain and make us sick. The waste generated also leads to cancer, lung diseases, breathing problems, skin diseases and much more. Women have miscarriages and children are born with disabilities.

Far away, another town was yearning to be free of human-made threats. It longed for heavy rainfall to dust off the layer of fly ash over it. Fly ash, a fine powder recovered from gases created by the burning of coal, landed on water bodies and destroyed the aquatic life in Kolaghat, West Bengal.

In moderate amounts, fly ash increases crop yields and stabilizes soil. However, when it falls on crops and plants, it covers their pores and restricts their respiration. Similarily, when fly ash falls on soil and water bodies, it stops the natural air flow and causes damage.

In West Bengal, high amounts of fly ash over farms near Kolaghat Thermal Power Plant have turned the neighbouring villages into infertile wastelands. Fly ash covered crops and ponds and dry infertile farmlands are all tell-tale signs of mismanaged waste.

It is an unfair arrangement where high electricity demands in urban areas lead to excess production and the villages near these coal power plants and uranium mines are the ones paying the price. The politics of power plays with the health and livelihoods of the poor, and provides more luxury to the affluent.

A study conducted by Indian Institute of Soil Science shows that majority of the soil in India is deficient in secondary nutrients, such as sulphur, and micronutrients, such as zinc, boron, iron, copper and manganese. The question then is how nutritious can our food be if it is grown on malnourished land? Many other villages are suffering, like Jaduguda and Kolaghat, because the polluter does not take the responsibility of the waste, burdening locals with unseen consequences. Do we know whether our household waste is dumped into someone's backyard too? Even India is slowly becoming another country’s dumping ground. So, how can we stop others from dumping waste into our country when we don't take responsibility ourselves as polluters.

If earth is the only home to life, then why have we left it cracked open and dry? When will it stop waiting for a drop to quench its thirst and a cure for its poisonous surface?