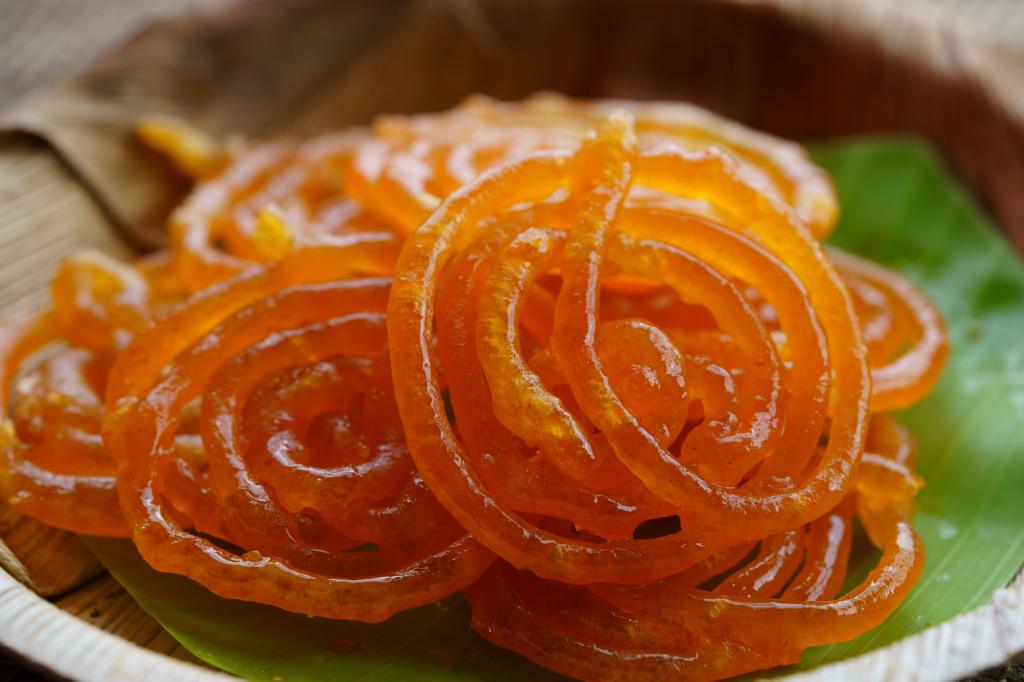 Babbi tugged urgently at her Mom’s kurta. “Mom, there is some white, gooey stuff oozing out of that big pan on the kitchen slab,” she whispered.

Mom looked at the direction Babbi was pointing towards. “My dosa batter,” she muttered and transferred part of the gooey liquid into another pan. But Babbi still looked petrified.

“How did the white stuff push open the lid from inside,” she wondered. Now, her Mom knew that some explanation was in order.

“I have kept this dosa batter for fermenting,” she began explaining. Dosa is Babbi’s favourite. She particularly loves its slightly tangy-sour taste. She smiled in anticipation and was ready to end the discussion but now, Mother was not ready to let her go.

“What have I told you about being curious?” she admonished Babbi. “Don’t you want to know more about fermentation?” Babbi did not want to but knew that at this point, it was futile to try and leave.

Mother explained that the batter was prepared from rice and pulse, and had some beneficial microbes in it. These microbes multiply in the batter and, in the process, break down the carbohydrate present in it into acids. These acids give a sour taste to the batter and also aerate it, which causes bubbles to form in the batter and increases its volume. “This is why the batter is expanding and oozing out of the pan,” she concluded.

Babbi was surprised. “Did you say ‘microbes’? You always ask us to wash our hands and foods to remain safe from microbes and here you are feeding us microbes yourself!” she was puzzled.

“All microbes are not the same Babbi and the ones in these are beneficial,” Mother calmed her down.

“In fact, there are trillions of microbes inside your stomach. They help you digest your food and even fight against the nasty microbes that you eat up when you do not wash your hands. Well, you might wonder but there are some 2 kg microbes in your little stomach too Babbi,” Mother poked her tummy at which Babbi giggled a bit. But she wasn’t really amused.

“This is so unhygienic,” Babbi mumbled. “I am not going to have those dosas,” she determined. Mother had anticipated this and was ready with a response. 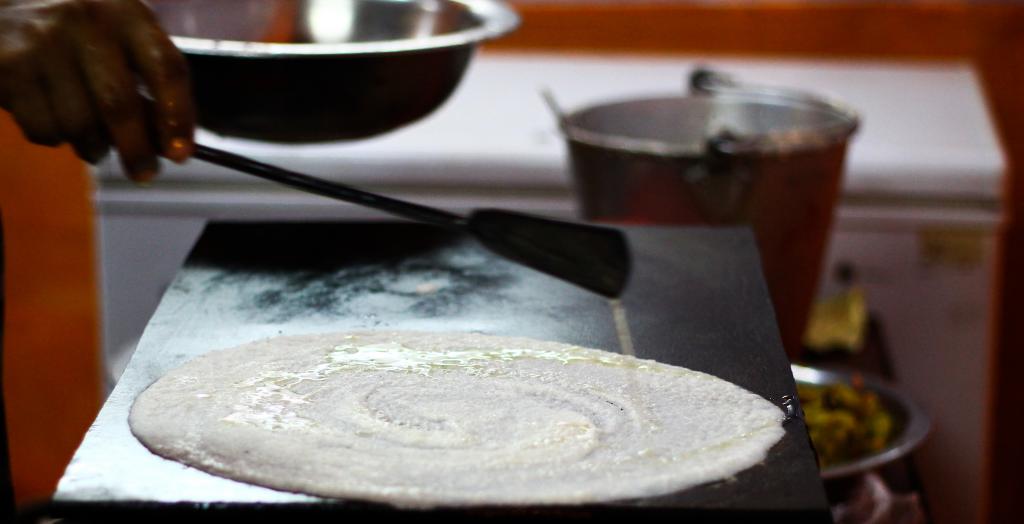 “This is not the only food that depends on microbes for processing. You will have to give up curd, lassi, dhokla, bhaturas, and kanji. And more seriously, are you willing to give up your favourite jalebi?” she quizzed her pertinently.

“The kind of microbes present inside your tummy depend upon the kind of food you eat. So, fruits and vegetables, which are rich in fiber, are good for you as they also add to the beneficial microbes inside your stomach. But fried food and processed foods are not good. In fact, the easiest way to replenish your stomach with good microbes is by consuming more fermented foods.”

Babbi stared at the dosa batter hard in hope to see the microbes in action. Mother smiled and informed her that they are too small to be visible with naked eye but their benefits are easy to notice.

“Remember last month when you had a stomach infection and we had to give you a course of antibiotics?” Mother asked. That infection reduced the number of microbes in Babbi’s tummy and her parents had to feed her a lot of fermented foods, like curd and fruits, while she was recuperating.

Babbi sniffed hard at the batter and a picture of a fluffy dosa conjured up in front of her. She was ready to relish the tasty dosas for dinner—the good, yummy microbes!